Call the Stanford Stroke Center to make an appointment:

Every year in the United States, nearly 680,000 people experience the most common form of stroke called ischemic stroke. This occurs when a blood clot restricts blood flow to the brain. For anyone having a stroke, the faster normal blood flow in the brain can be restored, the more likely it is that person will regain a normal life.

For the last two decades, most doctors believed they had only three hours after a stroke to deliver effective treatment. The work of neurologists, neurosurgeons and interventional neuroradiologists at the Stanford Stroke Center, however, has changed this thinking and vastly improved the odds of a full recovery.

New brain imaging techniques and minimally invasive treatments pioneered by these doctors now give stroke patients treated at Stanford a much better chance to return to their normal lives after a stroke.

These advances save mobility and function by:

With advanced imaging and new treatment devices we can successfully offer treatment to a far greater number of patients with acute strokes. Now we can open blocked arteries in the brain far more often and get them open much more rapidly. 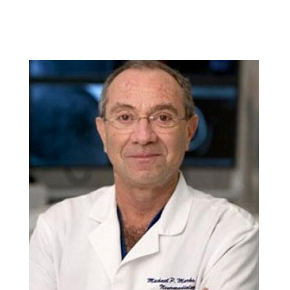 The Stanford Stroke Center has pioneered the use of brain imaging that is changing the way doctors treat stroke.

Vascular neurologist Greg Albers and his colleagues at the Stanford Stroke Center have long been at the forefront of developing advanced brain imaging and image processing techniques. These techniques are used to examine the brain of each stroke patient at Stanford.

Their most recent imaging advance is a unique software program called RAPID that uses data from MRI and CT scans to track blood flow in the brain. This new imaging platform:

Dr. Albers and his research group have also used the new RAPID imaging technology to upend conventional thinking and show that there is wide variability in how stroke affects the brain. Their findings show that: 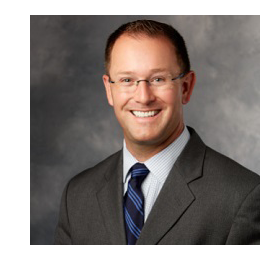 New multimodal imaging techniques not only benefit stroke patients once thought untreatable, they also protect those who would not benefit from treatment.

For 20 years, the gold standard for stroke treatment has been a clot-dissolving medicine called tPA — tissue plasminogen activator. This substance can often restore blood flow if clots are small and the medication is given early, however, it has limited success for large clots.

Six of 10 patients do not respond to tPA, so other treatment options have been developed. Some stroke patients have been helped by a catheter-based treatment that sends tiny mechanical devices into the brain to physically remove the clot.

Stanford’s stroke doctors were among the first in the United States to test the next-generation solution called a stent retriever. The stent retriever has shown it can unblock blood vessels affected by stroke up to six hours afterwards.

The Stanford Stroke Center was the first hospital in Northern California to combine the stent retriever and patient selection strategies for regular clinical use.

Recent studies that combined the new Stanford imaging techniques and the stent retriever reported the best outcomes ever achieved for treatment of stroke-- favorable outcome rates as high as 71%.

Recent trial evidence has clearly demonstrated that with the rapid and precise employment of these new interventional and imaging technologies, we can now remove stroke-causing blood clots with exquisite specificity, affording improved outcome for many stroke patients previously considered untreatable. 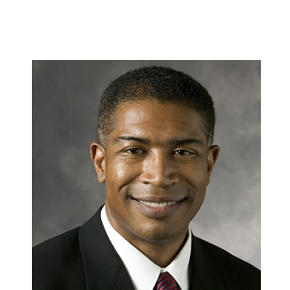 The Stanford Stroke Center was the first to earn the newest level of advanced stroke care certification from the Joint Commission, the nation's predominant health care accreditation organization.

Stanford Hospital has been ranked one of the nation's best hospitals by U.S. News & World Report, receiving national top tier rankings in neurology and neurosurgery for 2015-16.