What Is Deep Vein Thrombosis (DVT)?

Deep vein thrombosis (DVT) occurs when a blood clot develops in a vein deep in the body. Deep veins are found within groups of muscles. The veins close to the skin are called superficial veins.

DVT commonly affects the leg veins, such as the femoral vein, the popliteal vein, or the deep veins of the pelvis, but may also appear in the upper body, such as the arms or other locations in the body.

In the United States alone, 600,000 new cases are diagnosed each year. It is estimated that there are more than 2.5 million persons in the U.S. who develop deep vein thrombosis each year. Deep vein thrombosis is a risk for any major surgery, but patients who have surgery of the legs or hips are at higher risk.

Deep vein thrombosis can pose a serious threat to health. Pieces of a clot can break off and travel through the bloodstream to the lung. This is called a pulmonary embolism and can be fatal soon after it occurs. Deep vein thrombosis can also block blood flow in the veins, causing the blood to pool. This can cause swelling, pain, and permanent damage to the leg called post-thrombolic syndrome. 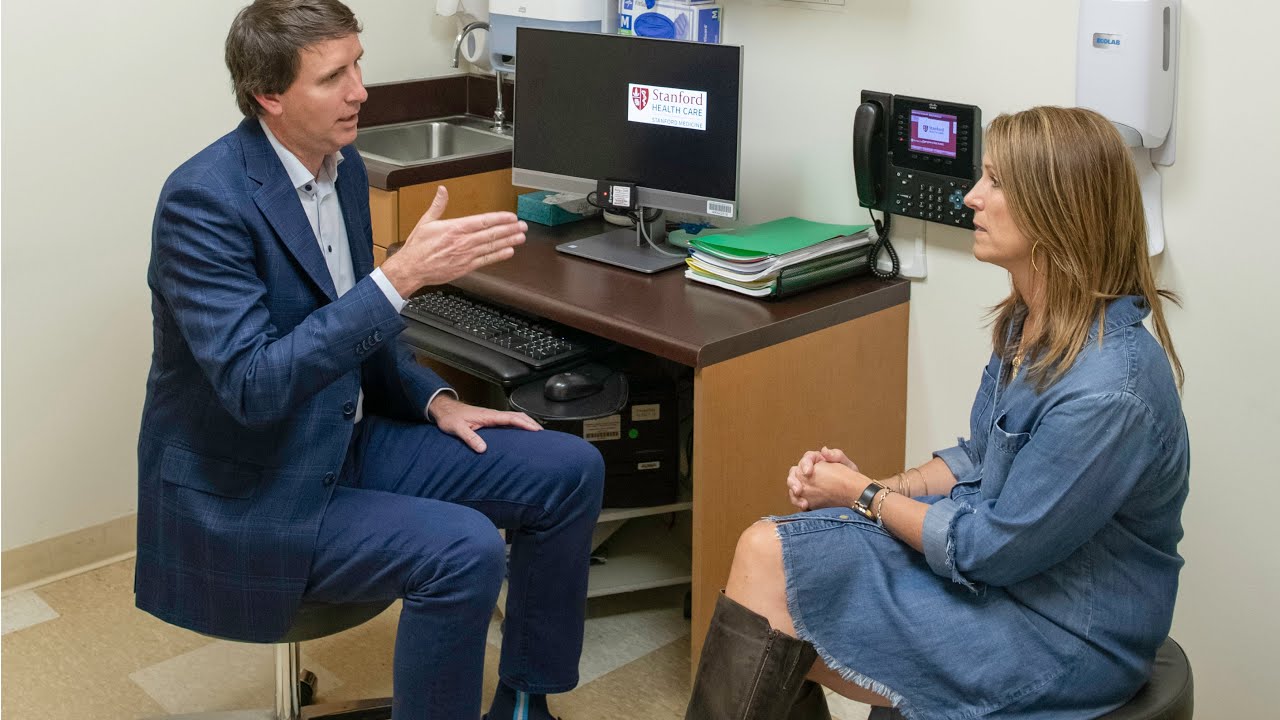 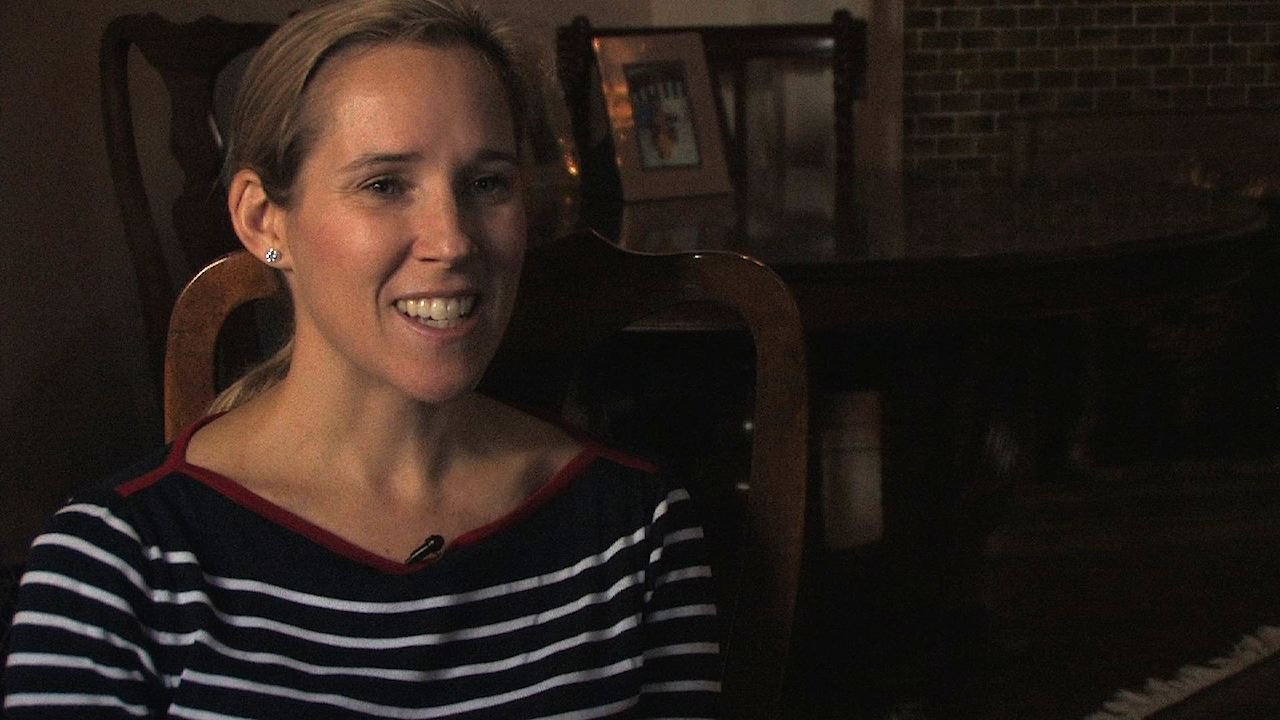 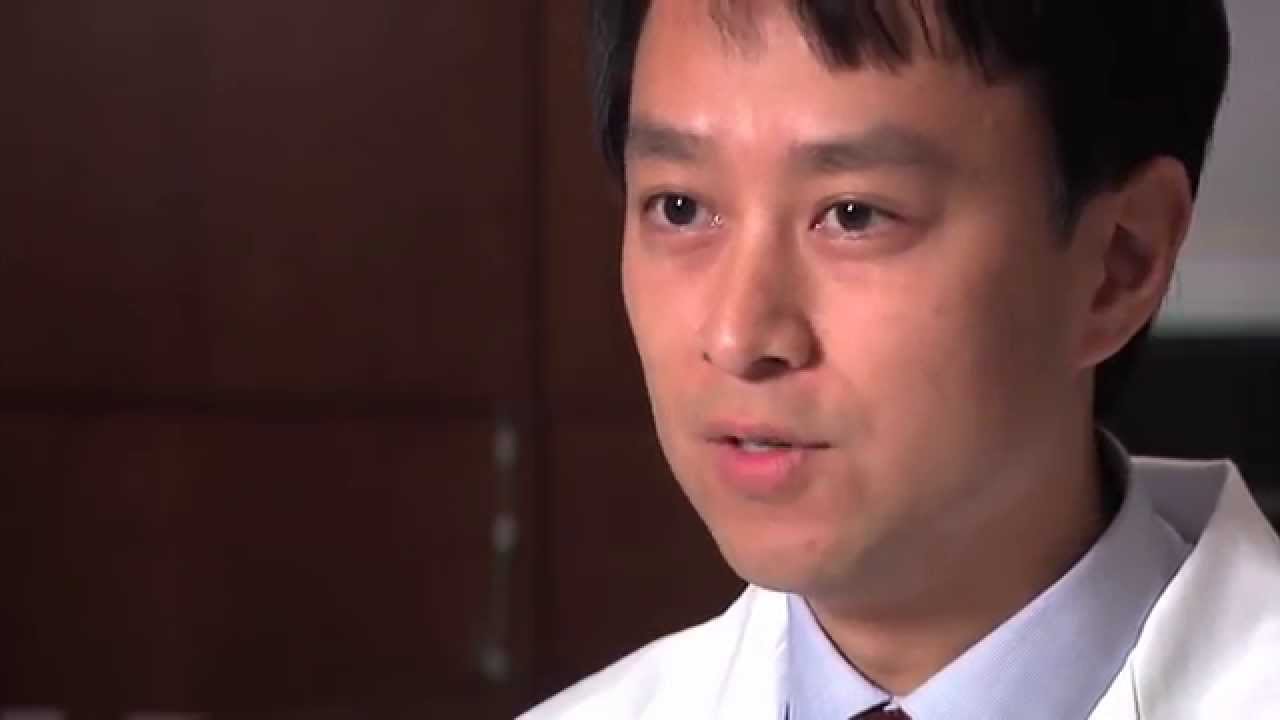 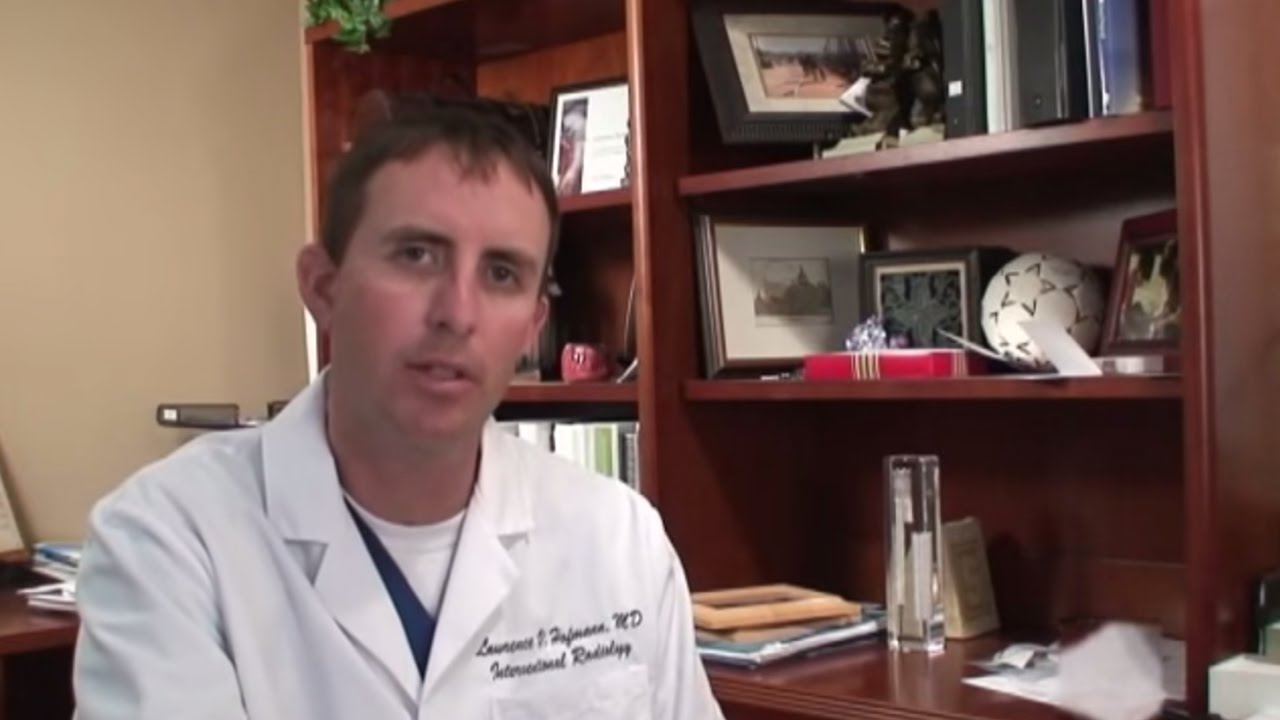