Aging Adult Services provides education, resources, and care coordination for adults age 65 and older residing in San Mateo or Santa Clara counties. Patients are offered services up to 90 days after they are discharged from Stanford Hospital or from skilled nursing facilities, to home. The Aging Adult Services team includes nurses, a gerontologist, a social worker and an occupational therapist. 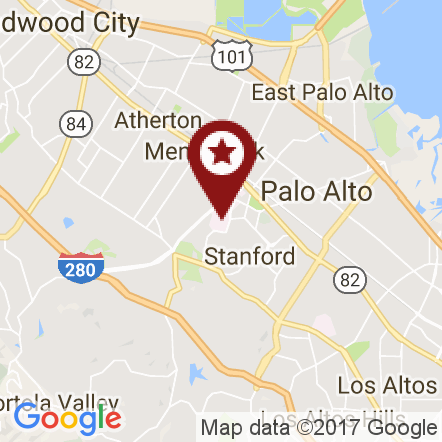 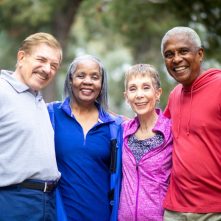 Forgetfulness, or memory loss, may be a normal effect of aging, or it may a sign of something more serious. Some types of memory loss are temporary and reversible. They can be caused by:

We don't know exactly what causes Alzheimer's disease, though we know it is more common with increasing age. It is not considered a normal part of the aging process. If you are concerned about yourself or a loved one, the first step is to get an evaluation by a doctor. Learn more about Alzheimer's disease.

Alzheimer's disease is the most common cause of dementia. Dementia refers to a brain disorder resulting in:

Approximately five percent of people over the age of 65 are affected by dementia to some extent. Learn more about dementia and our Memory Support Program.

We are proud to have earned recognition from the Human Rights Campaign Foundation "Healthcare Equality Index."

The Stanford Hospital Dementia Support Program helps people like Beverlee White and her family make decisions about what level of care she needs, and much more.

Strong For Life is an easy to follow exercise routine designed to improve strength, function, and balance in older adults with or without limitations.

Stanford Health Care is known worldwide for the advanced patient care provided by its doctors and staff. We also provide a wide range of guest services and amenities to our patients and visitors. Learn more about preparing for a hospital stay, billing and financial services, and our other support programs in Patients & Visitors.

Referrals to Aging Adult Services are made internally by Stanford providers. For more information, please call 650-723-1303.