The Stanford Center for Memory Disorders is dedicated to the fight against cognitive decline. There are many different causes of memory loss, and an accurate diagnosis by an experienced team is essential to getting the best treatment.

The Center is one of only about 30 National Institutes of Health (NIH) designated Alzheimer’s Disease Centers in the United States, a designated Alzheimer’s Disease Research Center, and one of 24 Lewy Body Dementia (LBD) Research Centers of Excellence, helping to advance LBD care, community outreach, and connecting patients with the latest LBD clinical trials. 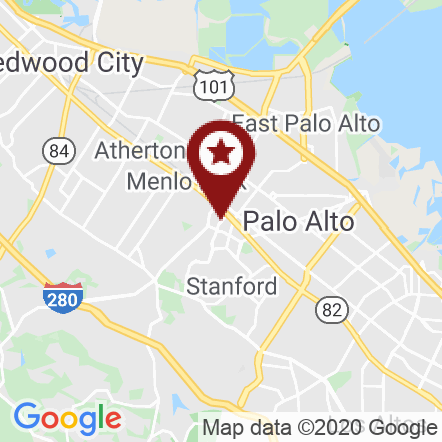 Care and Treatment of Memory Disorders

A Brief History of Dementia

A woman in her early 50's was admitted to a hospital because of increasingly odd behavior. Her family reported that she had been showing memory problems and strong feelings of jealousy. She also had become disoriented at home and was hiding objects. During a doctor's examination, the woman was unable to remember her husband's name, the year, or how long she had been at the hospital. She could read but did not seem to understand what she read, and she stressed the words in an unusual way. She sometimes became agitated and seemed to have hallucinations and irrational fears."

This description, of a woman known as Auguste D., was the first scientific report of the disease now known as Alzheimer's disease, after Alois Alzheimer, the German doctor who wrote it. After Auguste D. died in 1906, doctors examined her brain and found that it appeared shrunken and contained several unusual features, including strange clumps of protein called plaques and tangled fibers inside the nerve cells. Memory impairments and other symptoms of dementia, which means "deprived of mind," had been described in older adults since ancient times. However, because Auguste D. began to show symptoms at a relatively early age, doctors did not think her disease could be related to what was then called "senile dementia." The word senile is derived from a Latin term that means, roughly, "old age."

It is now clear that Alzheimer's disease is a major cause of dementia in elderly people as well as in relatively young adults. Furthermore, we know that it is only one of many disorders that can lead to dementia. The U. S. Congress Office of Technology Assessment estimates that as many as 6.8 million people in the United States have dementia, and at least 1.8 million of those are severely affected. Studies in some communities have found that almost half of all people age 85 and older have some form of dementia. Although it is common in very elderly individuals, dementia is not a normal part of the aging process. Many people live into their 90s and even 100s without any symptoms of dementia.

Besides senile dementia, other outdated terms often used to describe dementia include senility and organic brain syndrome. "Senility" and "senile dementia" reflect the formerly widespread belief that dementia was a normal part of aging. "Organic brain syndrome" refers to physical disorders (not psychiatric in origin) that impair mental functions. As scientific knowledge into the causes of dementia has grown, these old terms are no longer useful.

Research in the last 30 years has led to a greatly improved understanding of what dementia is, who gets it, and how it develops and affects the brain. This work is beginning to pay off with better diagnostic techniques, improved treatments, and even potential ways of preventing these diseases.

We are proud to have earned recognition from the Human Rights Campaign Foundation "Healthcare Equity Index." 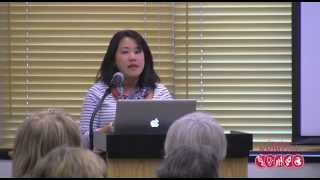 Memory Loss: What is Normal Aging?

When Fading Memory Raises Questions, Neuropsychology Can Point to Answers

Susan Harvell's memory lapses signaled early-onset Alzheimer's disease. Getting a clear diagnosis at Stanford has allowed her to plan her future with her family.

For your convenience, you may check in for all same-day appointments at the Stanford Neuroscience Health Center through a centralized, check-in desk near the front lobby. In addition to all outpatient services, you also can access onsite pre-surgery consultations at the center.

Call us to make, change or reschedule an appointment.

Any patient with a progressive neurological syndrome that includes cognitive or behavioral symptoms is appropriate for referral. The earlier you refer a patient, the better. Patients with mild cognitive impairment may benefit the most from diagnosis and treatment, especially as emerging therapies become available. We see patients for one-time consultations, second opinions, and for longitudinal care.

Stanford Health Care provides comprehensive services to refer and track patients, as well as provides the latest information and news for physicians and office staff. For help with all referral needs and questions visit Referring Physicians.