Surgery is an option for preventing stroke for patients with certain conditions. There are a number of conventional surgical techniques that have been in use for some time, including "clipping" aneurysms to prevent further bleeding and removing AVMs.

The Stanford Stroke Center is pioneering several new surgical techniques for patients with AVMs or aneurysms once considered impossible to treat because of their location or size.

This procedure is also beneficial for some patients with blockage of the carotid arteries who have not had previous symptoms.

Stereotactic microsurgery for AVMs and aneurysms

Stereotactic microsurgery is one of the most dramatic new surgical procedures for AVMs and certain aneurysms that were once considered untreatable. It employs sophisticated computer technology and geometric principles to pinpoint the precise location of the AVM.

During the procedure, a custom-fitted frame is attached to the patient's head and three-dimensional reference points are established using CT or MRI. This technique allows neurosurgeons to locate the AVM within one or two millimeters so they can operate, using microscope-enhanced methods and delicate instruments, without affecting normal brain tissue.

Stereotactic radiosurgery is a minimally invasive, relatively low-risk procedure, that uses the same basic techniques as stereotactic microsurgery to pinpoint the precise location of the AVM.

Once located, the AVM can be obliterated by focusing a beam of radiation that causes it to clot and then disappear. Due to the precision of this technique, normal brain tissue usually is not affected. This procedure is generally performed on an outpatient basis.

Revascularization of the blood supply 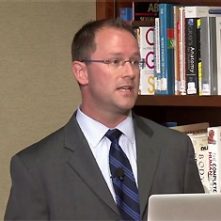 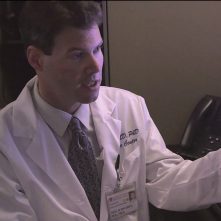 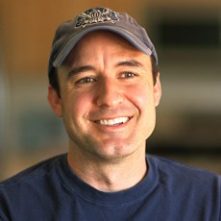 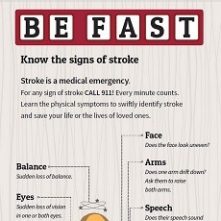 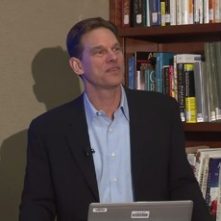 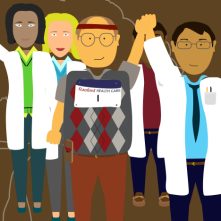 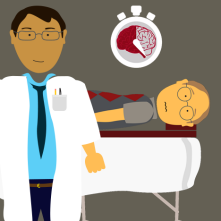 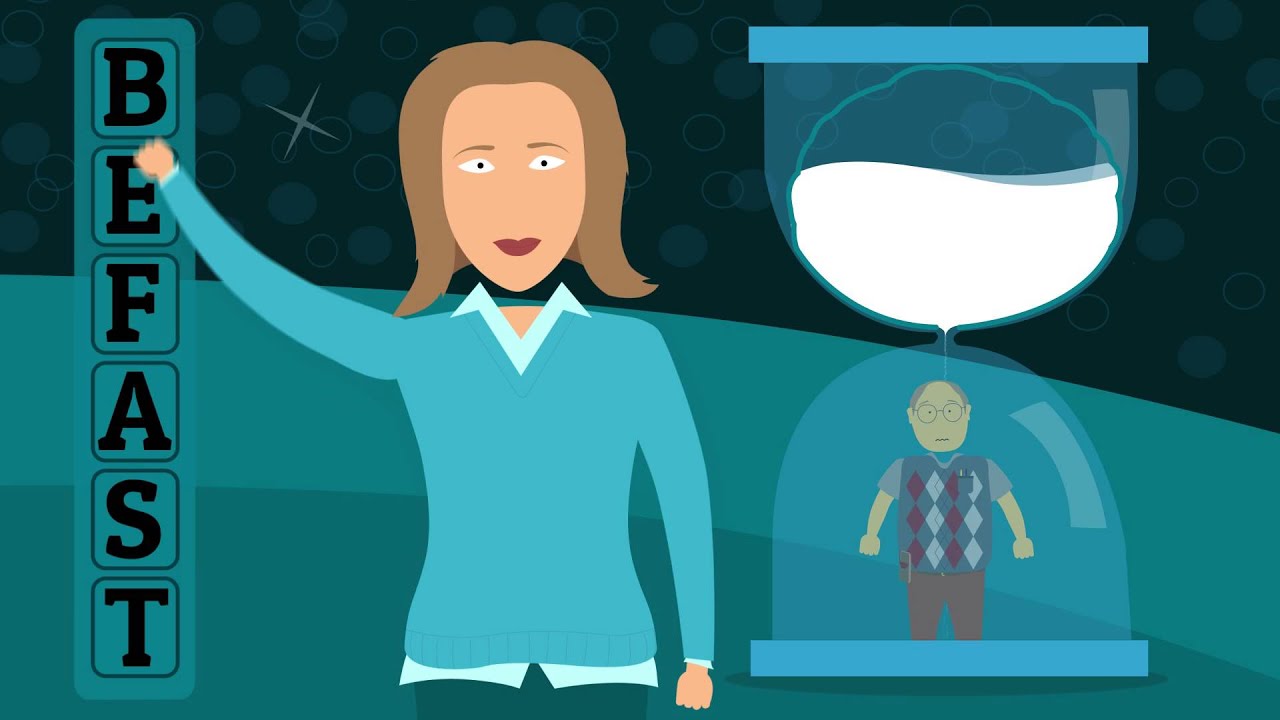 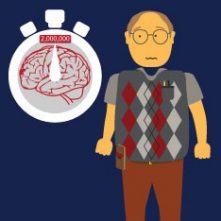