In 1990, DNA linkage studies on large families with the above characteristics identified the first gene associated with breast cancer. Scientists named this gene "breast cancer 1" or BRCA1 (pronounced brak-uh). BRCA1 is located on chromosome 17. Mutations in the gene are transmitted in an autosomal dominant pattern in a family.

Since it was clear that not all breast cancer families were linked to BRCA1, studies continued and in 1994, scientists discovered another gene (similar to BRCA1), and named it BRCA2. BRCA2 is located on chromosome 13. Mutations in this gene are also transmitted in an autosomal dominant pattern in a family.

Both BRCA1 and BRCA2 are tumor suppressor genes that usually have the job of controlling cell growth and cell death. Everyone has two BRCA1 (one on each chromosome #17) and two BRCA2 genes (one on each chromosome #13). When a person has one altered or mutated copy of either the BRCA1 or BRCA2 gene, their risk for various types of cancer increases.

Both copies of a tumor suppressor gene must be altered or mutated before a person will develop cancer. In HBOC, the first mutation is inherited from either the mother or father and is therefore present in all cells of the body. This is called a germline mutation.

Whether a person who has a germline mutation will develop cancer and where the cancer(s) will develop depends upon where (which cell type) the second mutation occurs. For example, if the second mutation is in the ovary, then ovarian cancer may develop. If it is in the breast, breast cancer may develop. The process of tumor development actually requires mutations in multiple growth control genes. Loss of both copies of BRCA1 or BRCA2 is just the first step in the process. What causes these additional mutations to be acquired is unknown. Possible causes include chemical, physical, or biological environmental exposures, or chance errors in cell replication.

Some individuals who have inherited a germline BRCA1 or BRCA2 mutation never develop cancer because they never get the second mutation necessary to knock out the function of the gene and start the process of tumor formation. This can make the cancer appear to skip generations in a family, when, in reality, the mutation is present. Persons with a mutation, regardless of whether they develop cancer, however, have a 50/50 chance to pass the mutation on to the next generation.

It is also important to remember that the BRCA1 and BRCA2 genes are not located on the sex chromosomes. Therefore, mutations can be inherited from the mother or the father's side of the family.

If you think you are at risk of developing hereditary breast and ovarian cancer, make an appointment with one of our cancer genetics experts at the Cancer Genetics Program. 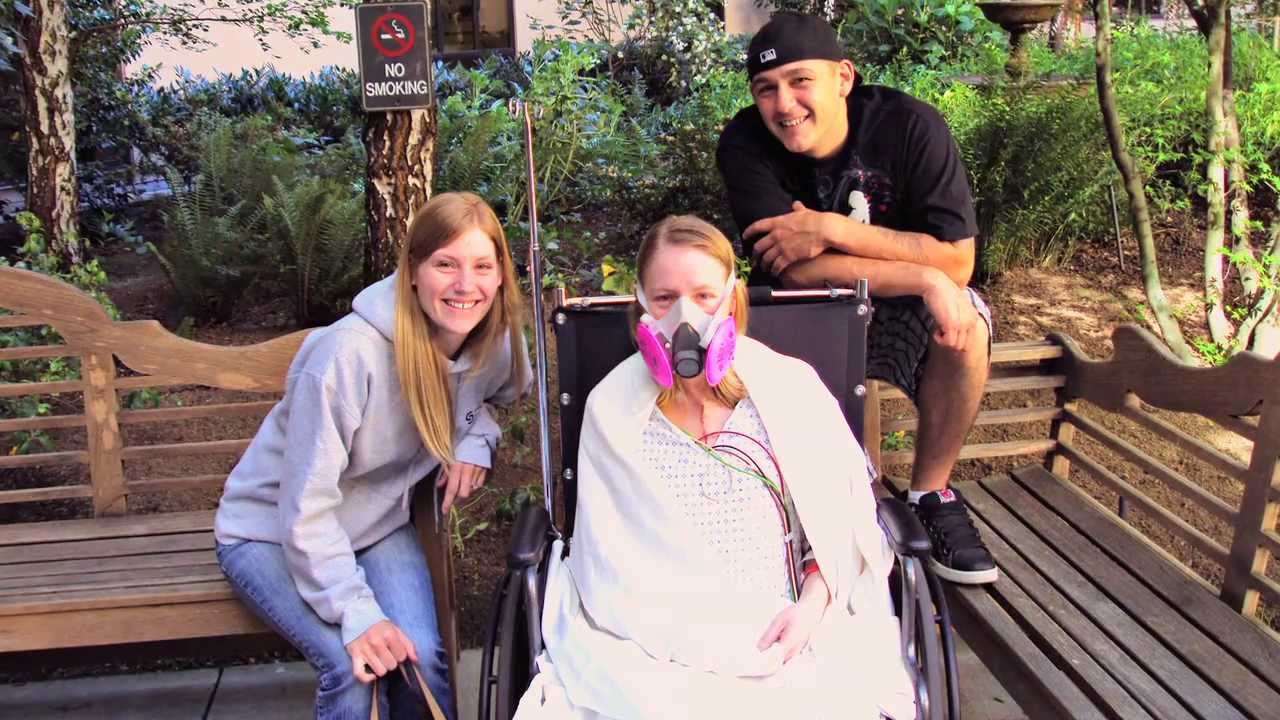 With leading genetic testing and counseling, we help protect your health if your family has a history of cancer or a known, hereditary genetic mutation.

Expert care in a location convenient for you. Visit one of our clinics to make an appointment.