Treatment Options for Cancer of the Larynx

Surgery is a common treatment for all stages of laryngeal cancer. The following surgical procedures may be used:

Even if the doctor removes all the cancer that can be seen at the time of the surgery, some patients may be given chemotherapy or radiation therapy after surgery to kill any cancer cells that are left. Treatment given after the surgery—to lower the risk that the cancer will come back—is called adjuvant therapy.

Treatment may also include:

The use of anticancer drugs to shrink or kill cancerous cells and reduce cancer spreading to other parts of the body.

The use of high-energy radiation to kill or shrink cancer cells, tumors, and non-cancerous diseases.

A surgical approach that uses a highly specialized carbon dioxide (CO2) laser beam is used instead of a scalpel to cut through the tissue. 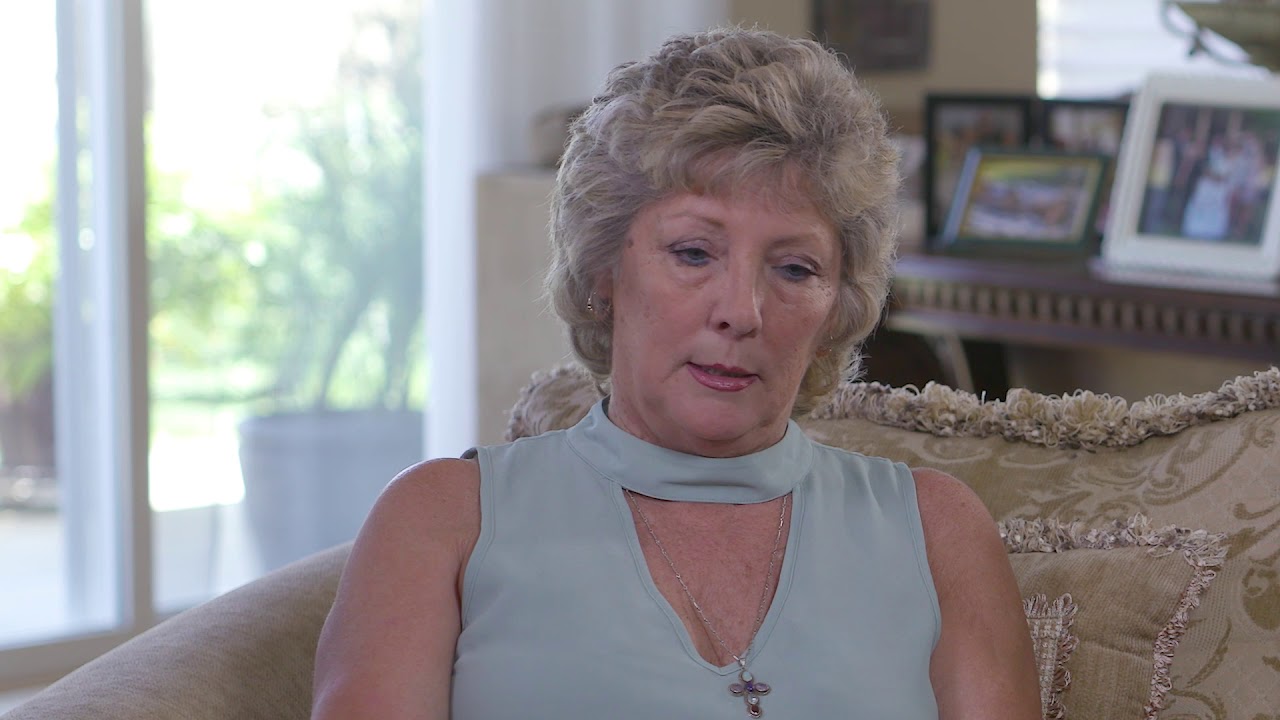 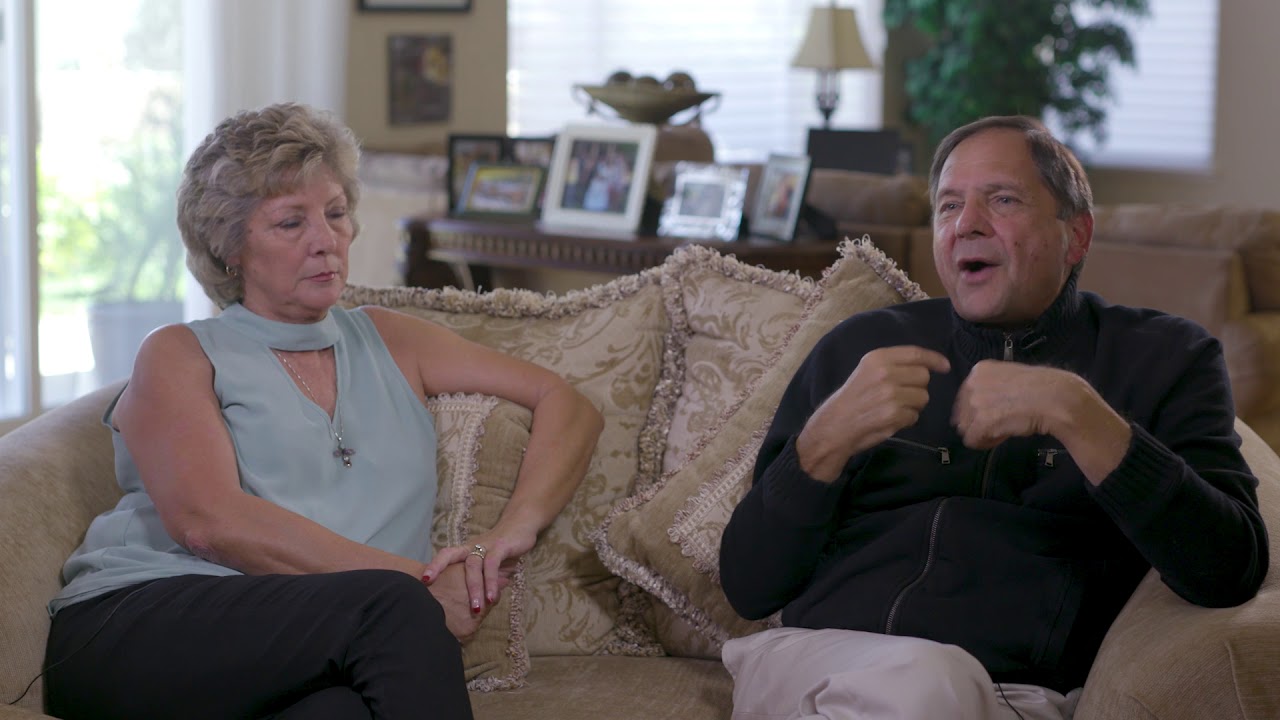 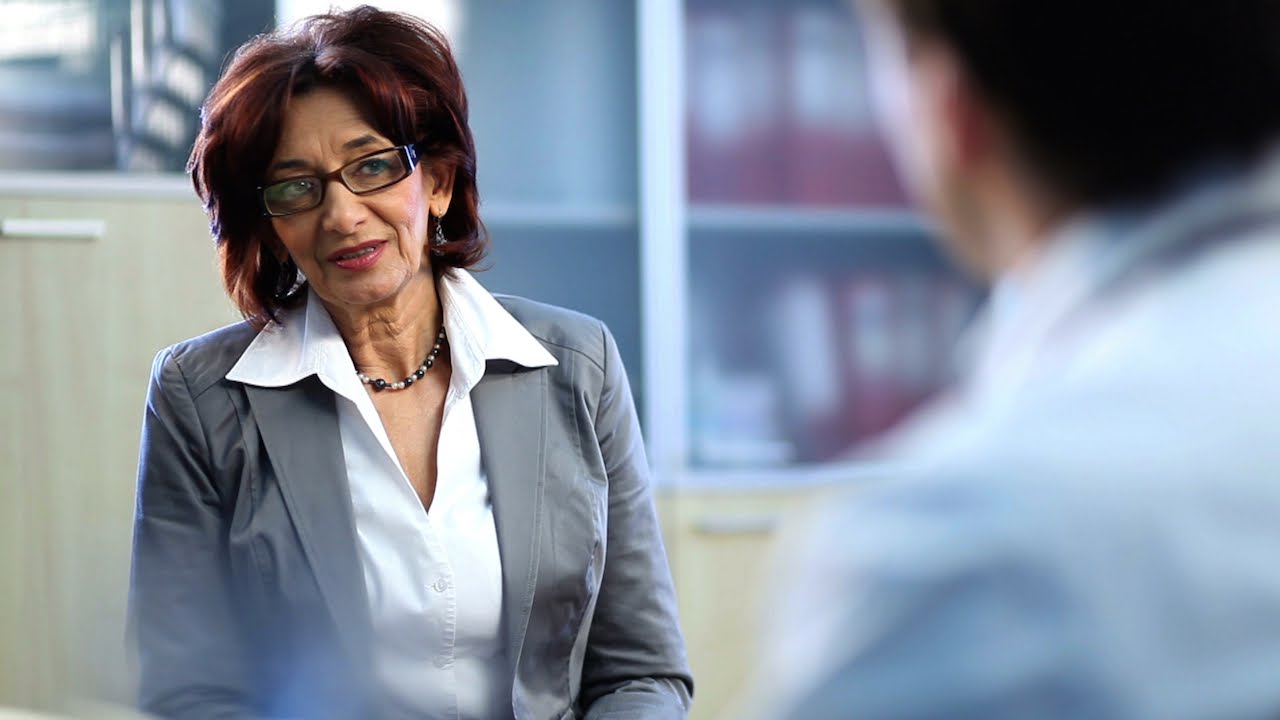 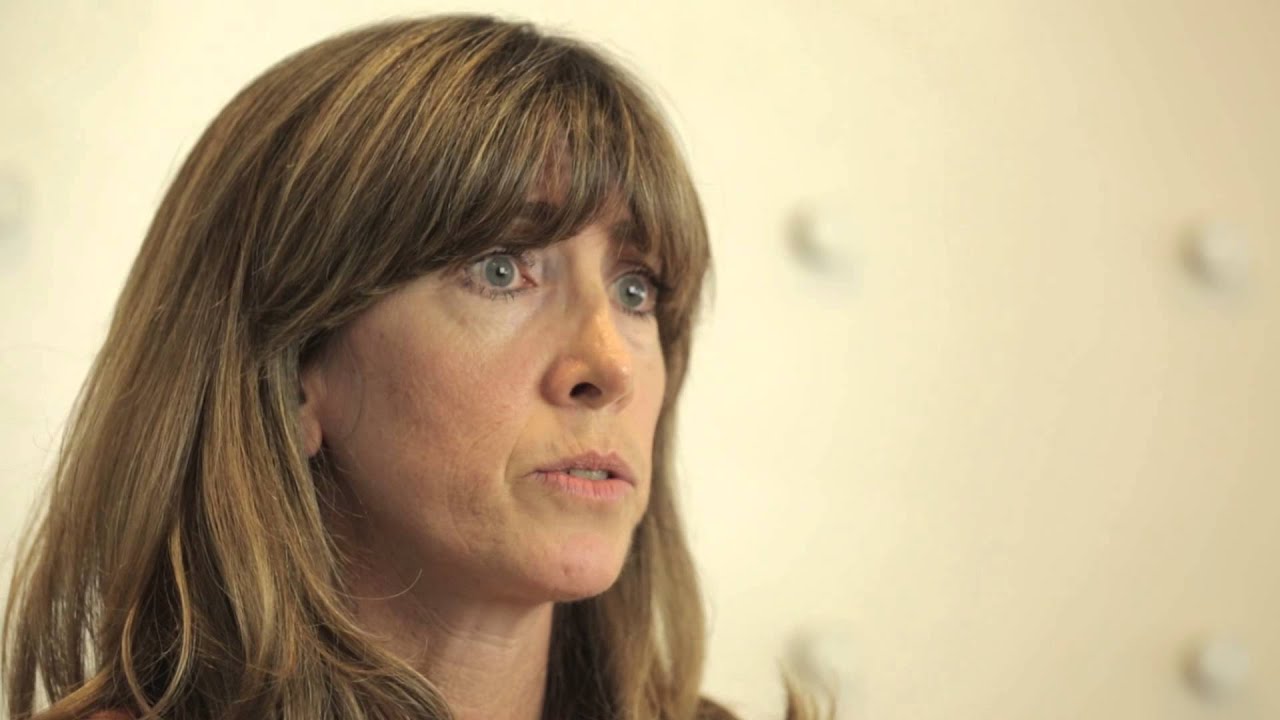 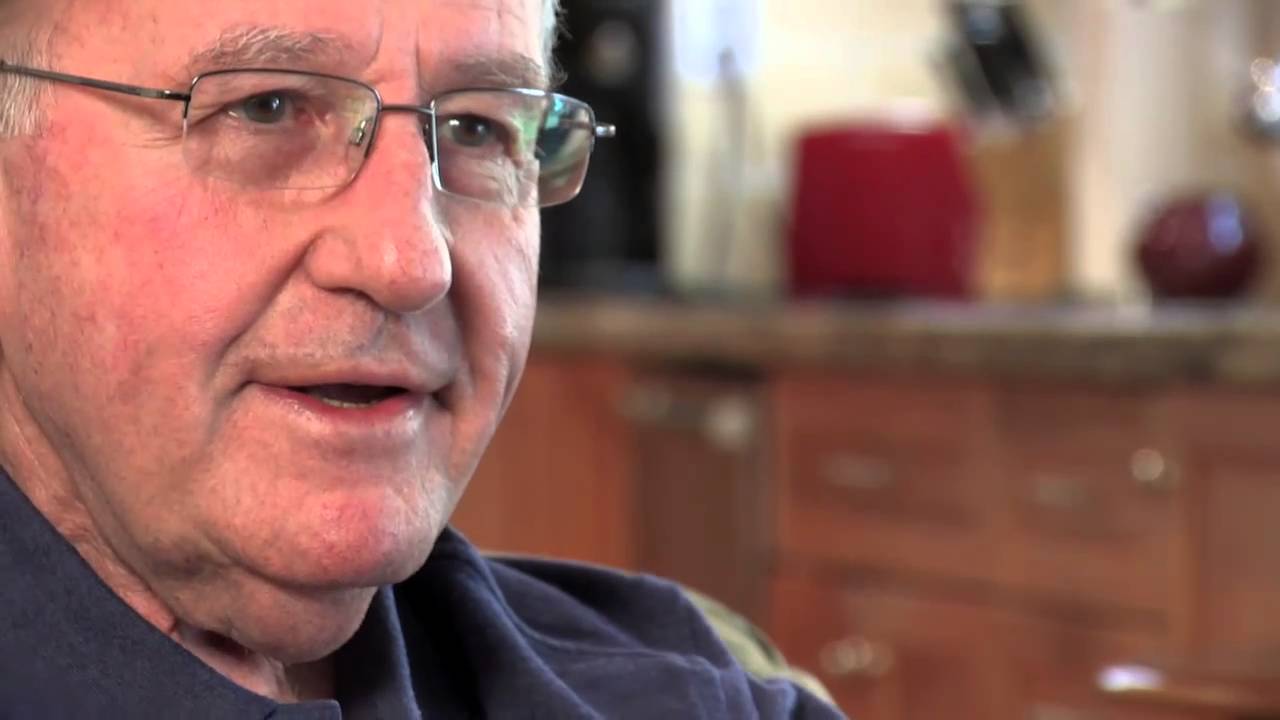 Speaking up to Save a Voice: New Surgery Creates a Vocal Platform Watch Video