Doctors use stage grouping to determine your overall disease stage. Once we know your T, N, and M status, we use this information to put together your stage grouping.

Stage grouping is shown in Roman numerals from I (the earliest stage) to IV (the most advanced stage).

There is a single mass in the liver that has not spread to any blood vessels.

A single mass in the liver that has invaded blood vessels, or, multiple tumors are in the liver, but they are less than five centimeters (approximately two inches) in width. 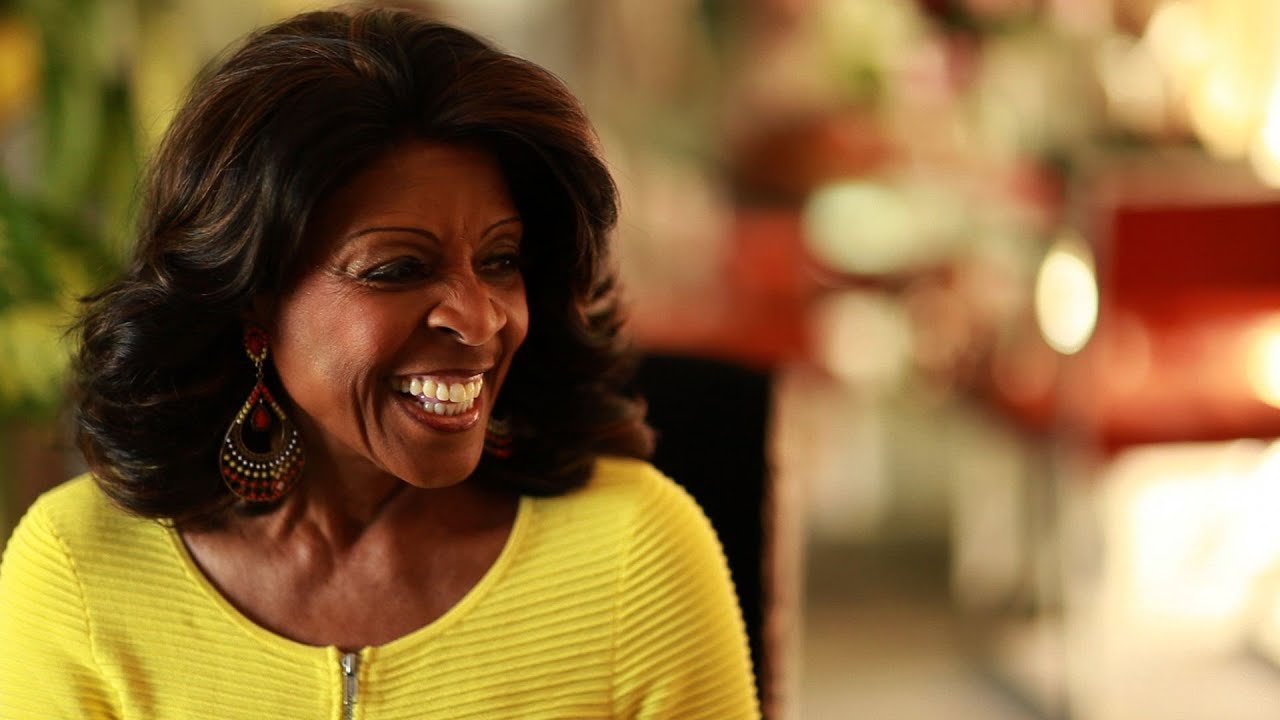 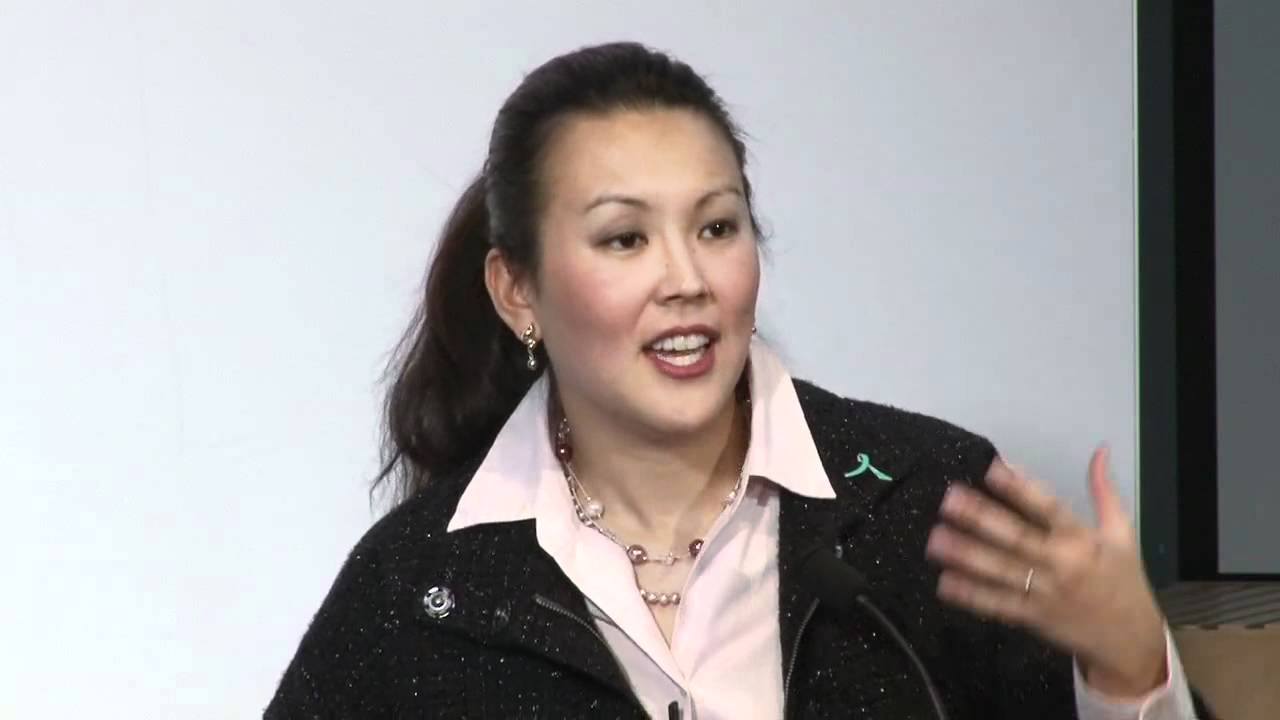 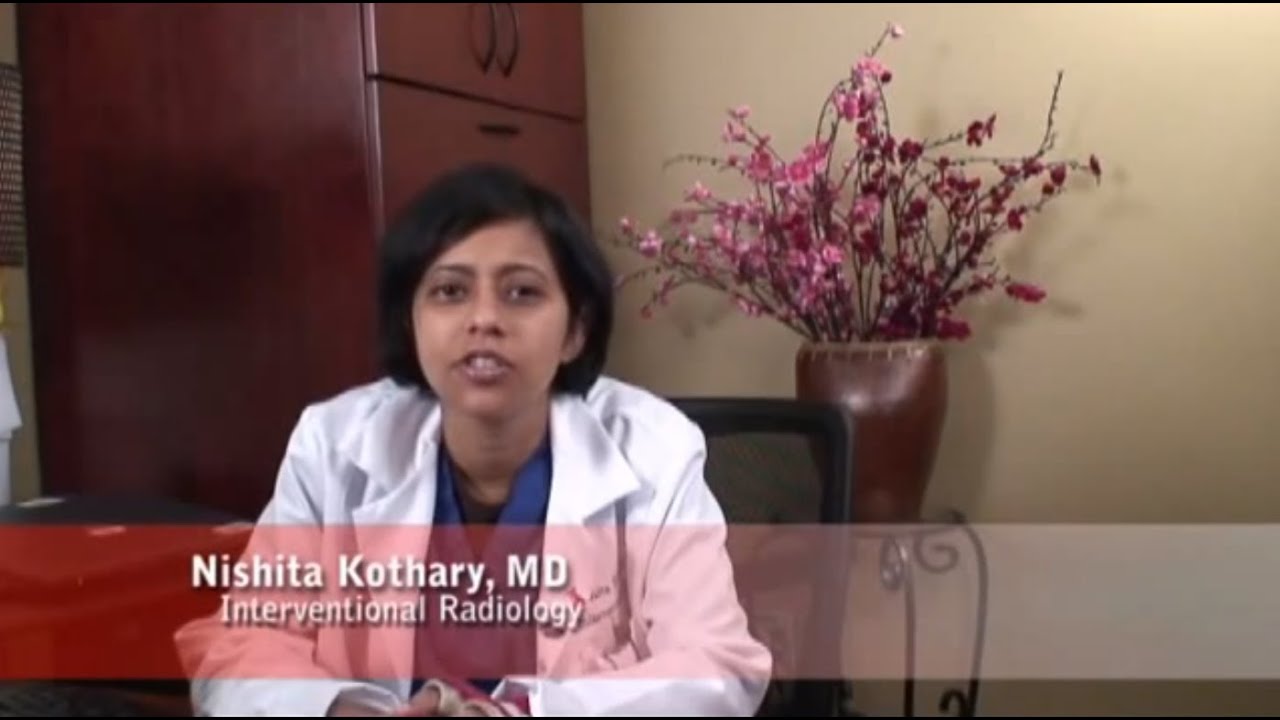 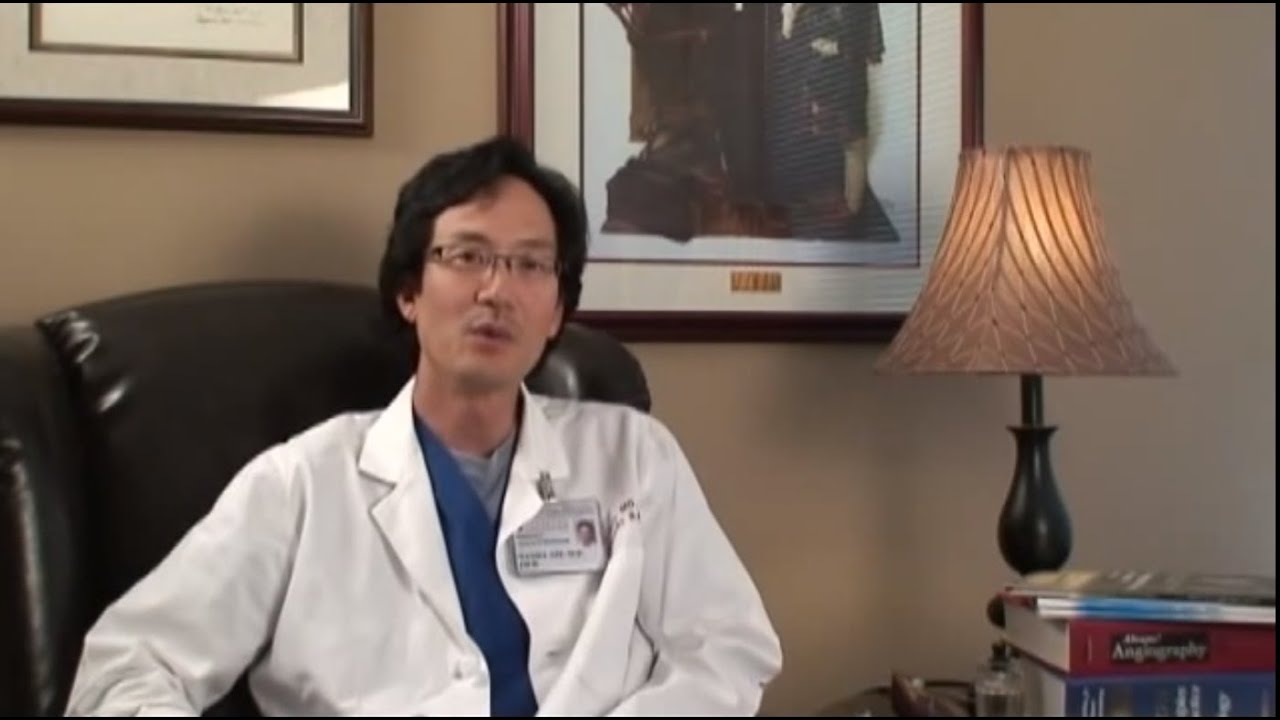 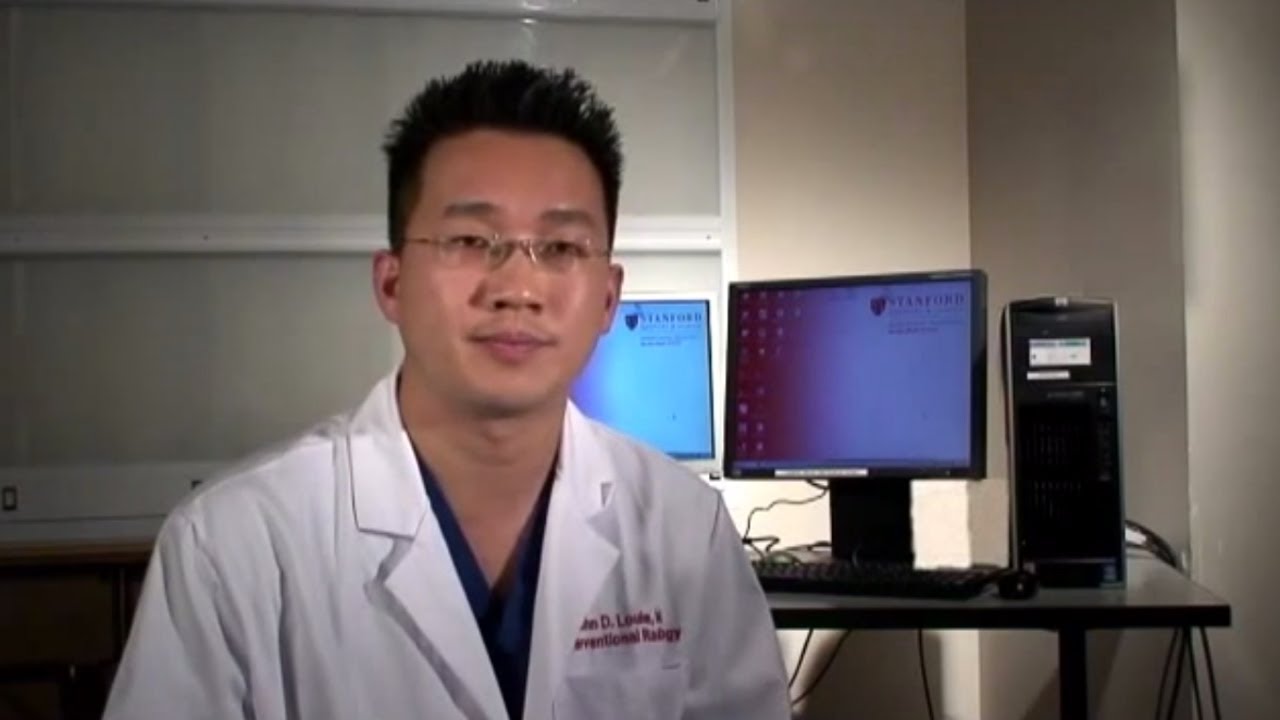