"Stage" is the word doctors use to describe the size of a cancerous tumor and where and how far it has spread:

Learn about how we determine the stage of the cancer and what the different stages mean:

The TNM System is a standard system for describing the extent of a cancer's growth. This system was developed by the American Joint Committee on Cancer (AJCC). TNM refers to:

The stages of pancreatic cancer are:

While we use the TNM system to formally stage pancreatic cancer, there is a simpler system we use when determining the best treatment. We divide these cancers into three groups:

We will work with you to determine the most effective treatment options. This may include medication, chemotherapy, radiation therapy or surgery. Learn more about pancreatic cancer treatments. 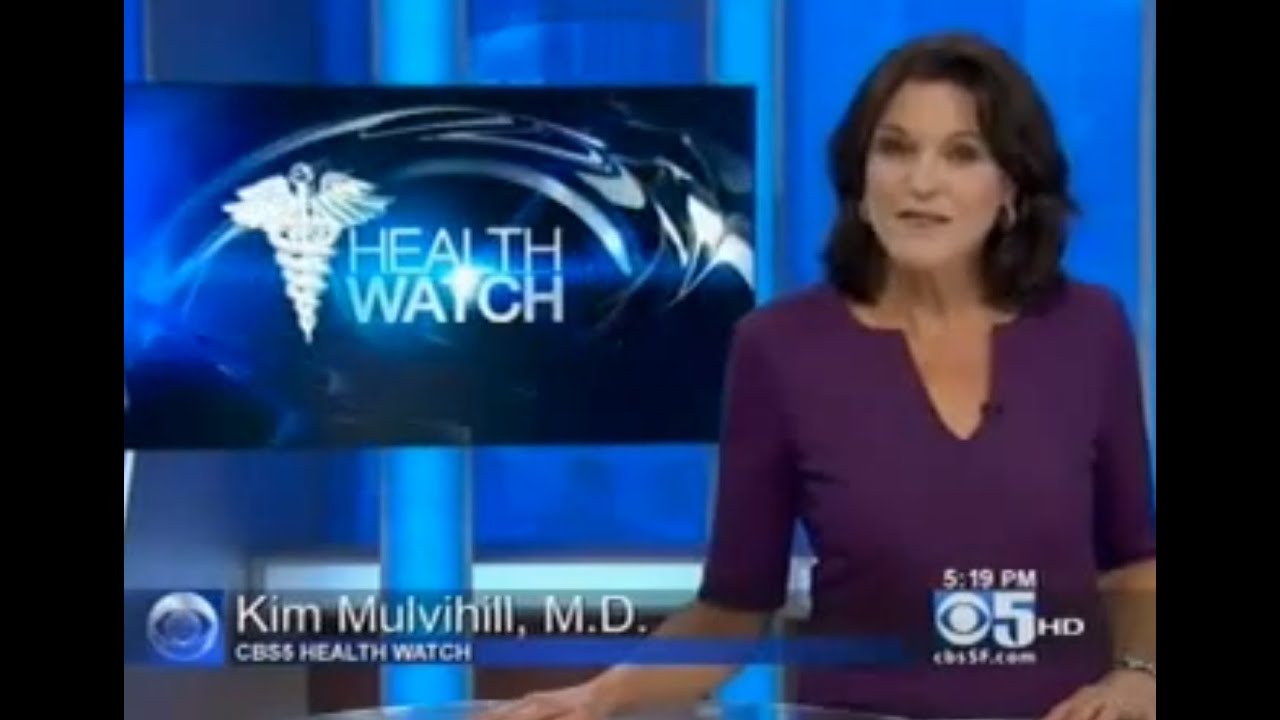