What Are the Effects of Ultraviolet (UV) Exposure?

Exposure to UV rays is linked to a number of harmful health conditions, including the following:

Sun exposure also causes premature aging of the skin, a condition called photoaging, which is different than chronological aging.

Cataracts and other eye disorders

Cataracts, an eye disorder characterized by a change in the structure of the crystalline lens that causes blurred vision, are a leading cause of blindness around the world - and excessive UV exposure is one of the risk factors in the development of cataracts. In fact, persons who spend more time in the sun may develop cataracts earlier than others. The American Academy of Ophthalmology now recommends wearing UV sunglasses and a wide brimmed hat to lessen exposure to ultraviolet rays.

Corneal sunburn, growths on the outer surface of the eye, retinal-tissue damage, and other eye diseases are also known, or suspected, to be related to long-term exposure to UV rays.

The skin is part of the body's natural defense system. Many healthcare professionals believe that UV radiation can alter immune system functions. When UV radiation suppresses immune responses, the body's ability to fight certain diseases, including skin cancer, is reduced. It is suspected that overexposure to UV radiation also interferes with the effectiveness of immunizations given through the skin.

If you think you're at risk, make an appointment with one of our skin cancer experts at the Stanford Skin Cancer Program. 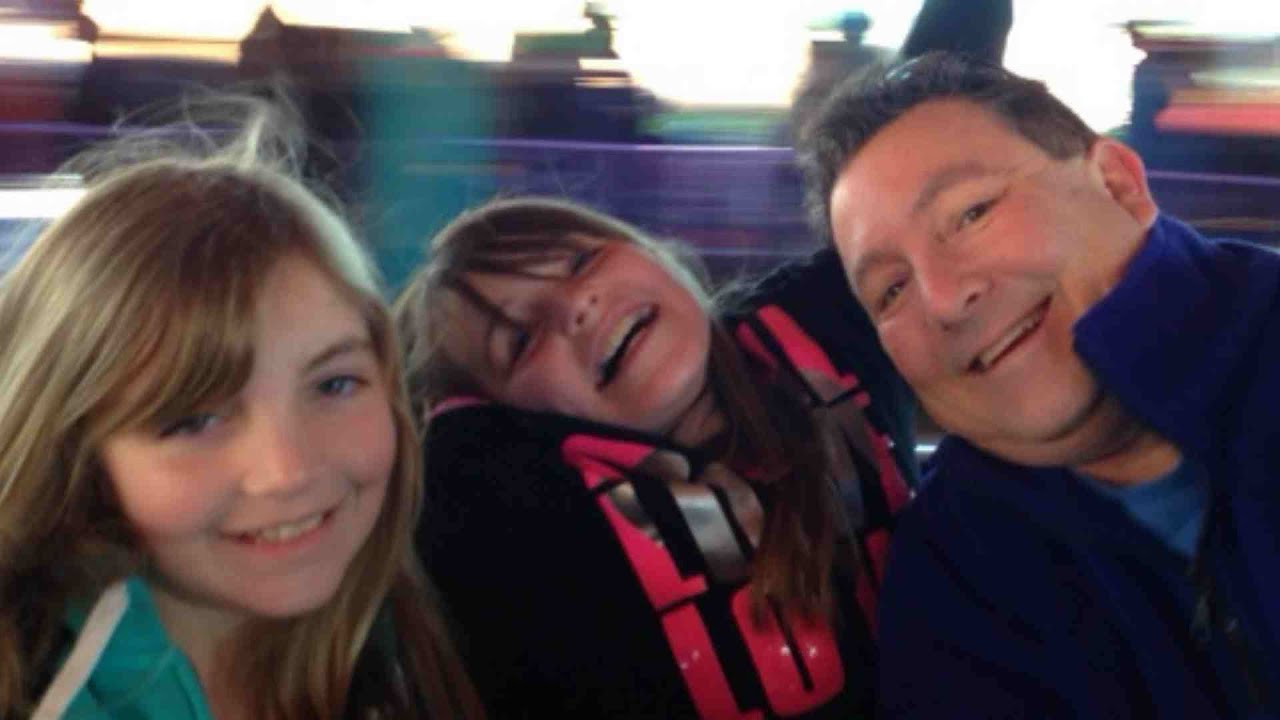 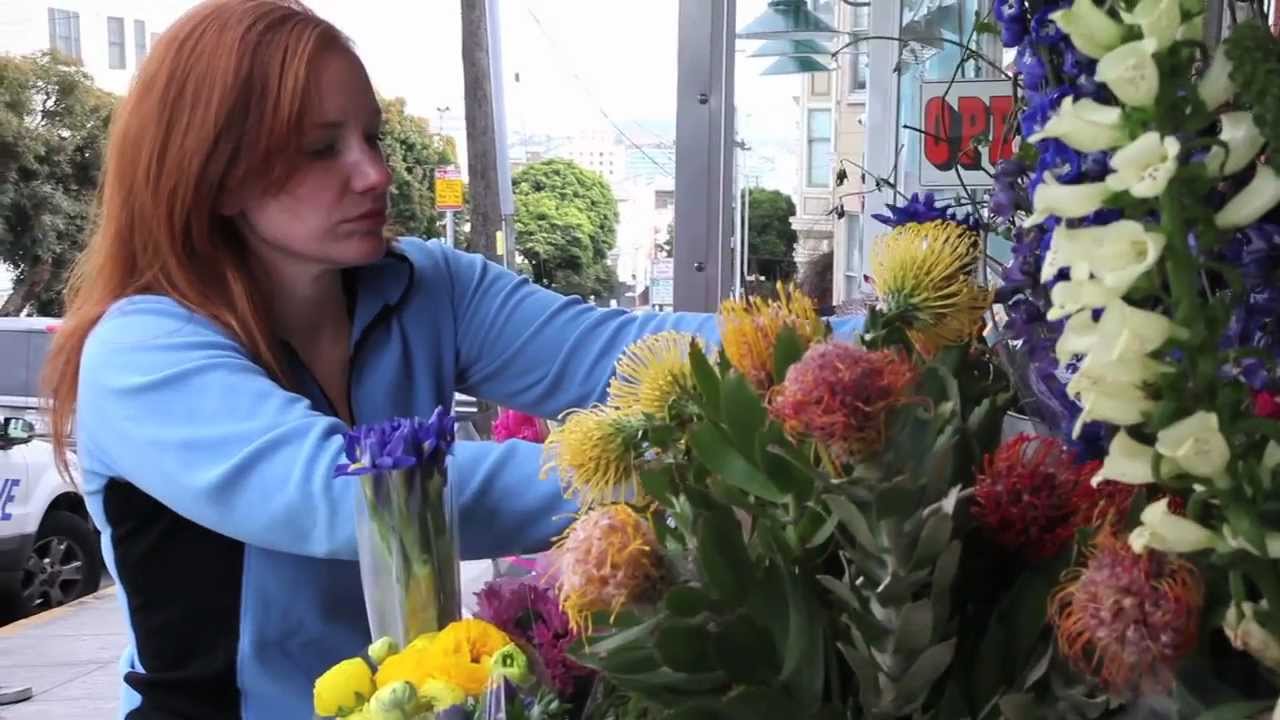 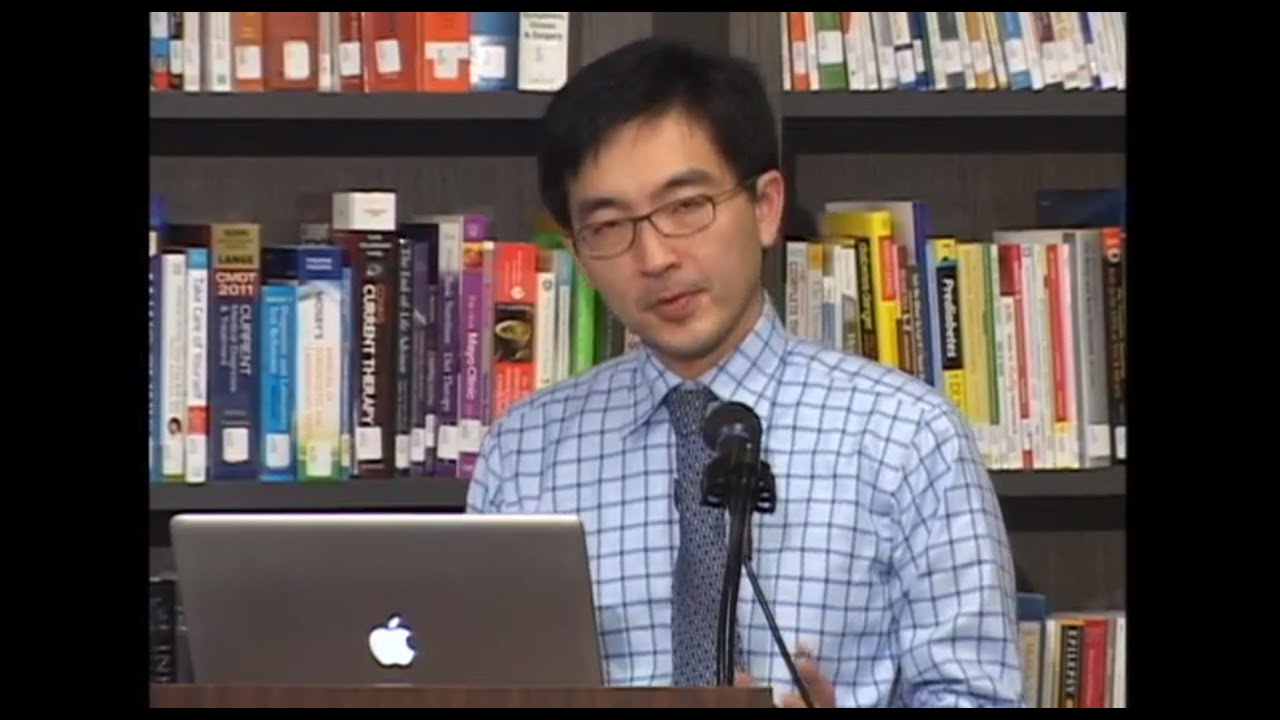 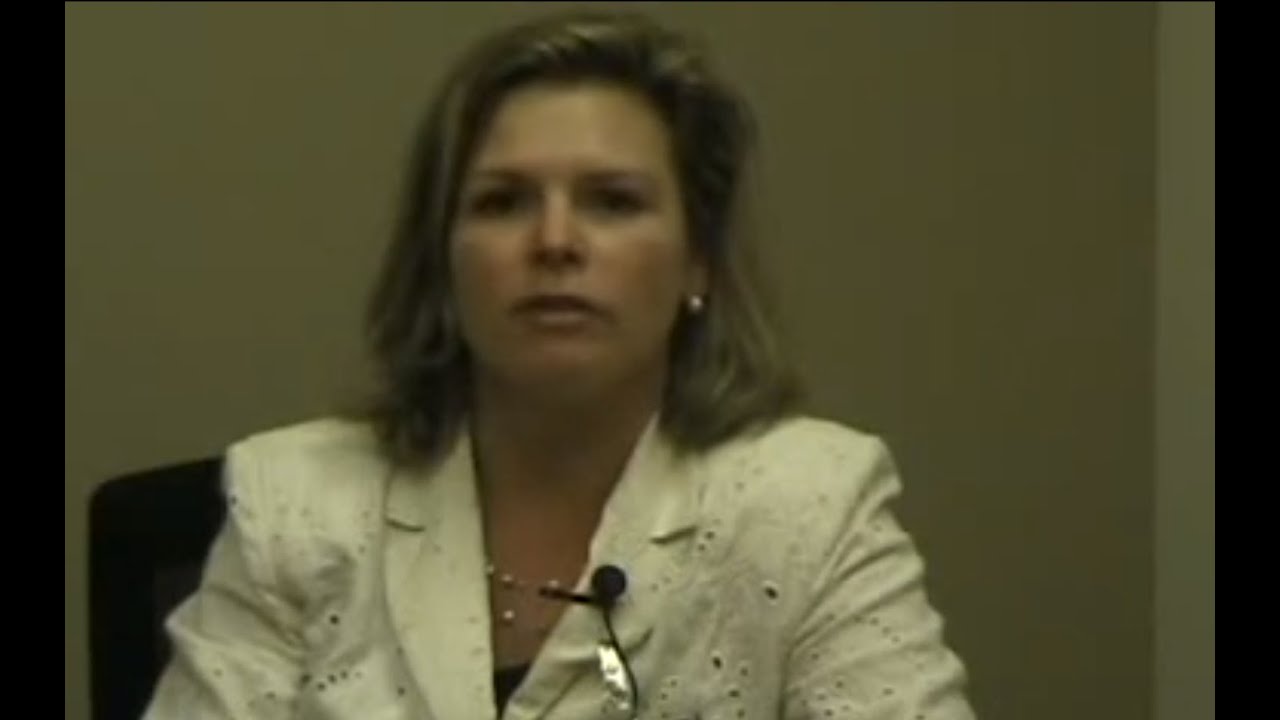 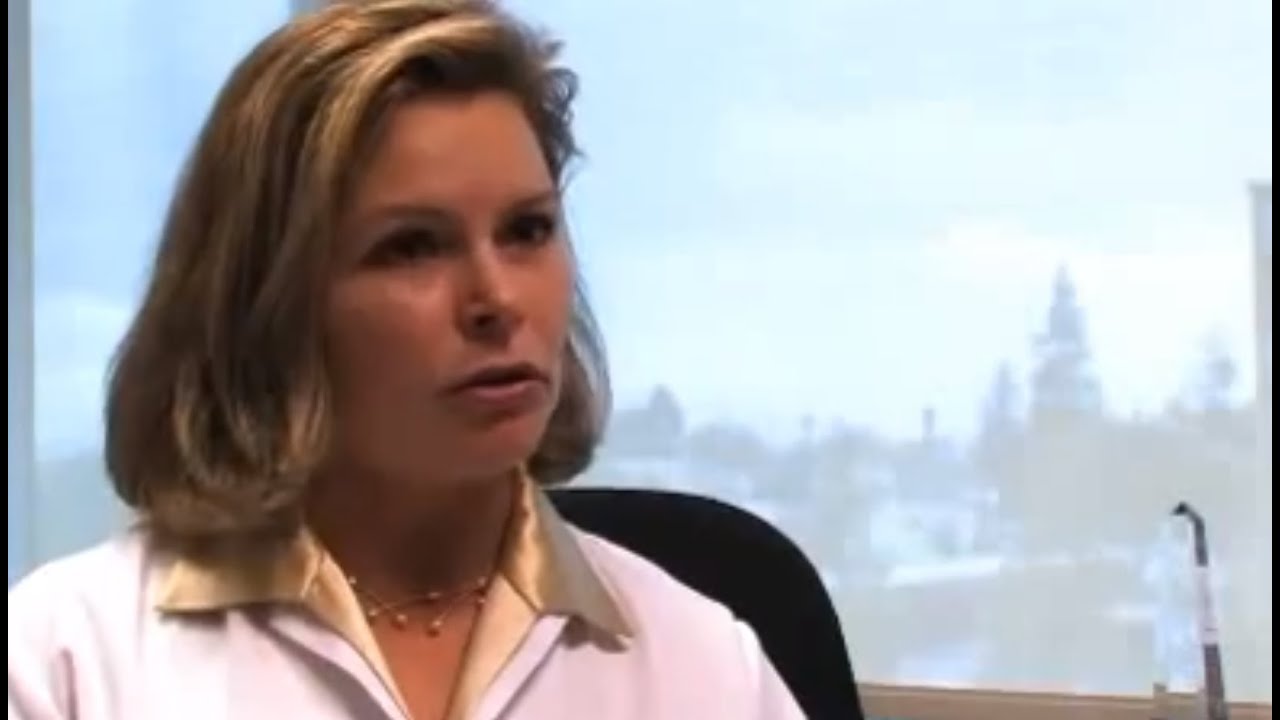