Our Approach to Drug Therapy

Receiving a cancer diagnosis can feel overwhelming for you and your loved ones. It helps to know that you have a number of treatment options, no matter what type and stage of cancer you have.

Your care team combines cancer experts in several fields. Together, they will recommend treatment options based on your specific diagnosis. They will discuss these options with you and ask about your personal goals, to help you decide on a treatment plan.

Different types of treatment for cancer have different goals, such as:

Drug therapy uses medications that travel throughout the body to target cancer cells wherever they are found.

WHAT TO KNOW WHEN CONSIDERING DRUG THERAPY

Where You Are In Your Care

Getting Started In Your Care

GETTING STARTED IN YOUR CARE

Information about your condition, diagnosis, and treatment planning.

Learn more about what to expect of treatment

Drug therapy, also known as systemic therapy, refers to several types of medication that travel through the bloodstream to attack cancer cells anywhere in the body. You can receive drug therapy orally as a pill or intravenously through an injection or infusion into a vein, or as an injection into the skin or a muscle. Your medical oncologist, a doctor who specializes in anticancer medications, manages your drug therapy.

Drug therapy can treat cancer at any stage where it developed or traveled in the body. In general, drug therapy stops the growth of cancer cells by destroying the cells or stopping them from dividing and multiplying.

The goals of drug therapy vary, depending on the type of cancer and whether or how far it has spread. Treatment goals include:

Depending on your diagnosis, your medical oncologist may recommend one of a few types of drug therapy.

Certain types of drug therapy are effective for certain types and stages of cancer. Your doctor will discuss the various options with you, to help determine the best approach to your treatment.

If your doctor recommends drug therapy, you may need more than one type, at specific times in your treatment plan and for specific purposes:

Many people who have early or moderate staged cancers have surgery to remove the tumor and a margin of healthy tissue. Our cancer teams pair drug therapy with surgery in different ways:

If you need treatment with cancer medications such as chemotherapy, our medical oncology (cancer) team will manage your care. You are also an important team member. Help us help you by asking questions and raising your concerns.

Your medical oncology team includes a number of cancer experts: 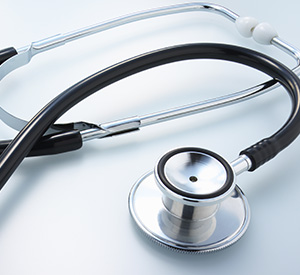 This type of doctor has specialized training in diagnosing and treating cancer using medications. Medical oncologists often serve as your main health care provider, coordinating your treatment among several specialists.

This health care provider works with your surgical oncologist to help with diagnosis and treatment. An APP can be a nurse practitioner (NP), physician’s assistant (PA), or clinical nurse specialist (CNS).

MCCs are specialized registered nurses who provide one-on-one support to guide you through the cancer treatment process. MCCs serve as your point of contact to help manage your care, from your first appointment through follow-up visits. They assess your needs, answer your questions, make referrals, coordinate appointments, and provide patient education.

The CAA helps with administrative issues such as scheduling your appointments, managing your paperwork, and requesting your medical records.

This team member greets you at the front desk and registers you for your appointments.

If you have apheresis (a specific type of blood transfusion) or chemotherapy, your infusion treatment area (ITA) scheduler will set up your appointments.

This team member helps you during your doctor visits by:

A staff member calls you before your first appointment to:

This type of doctor has finished a residency and is doing postgraduate studies specializing in the care of patients with cancer.

This doctor has graduated from medical school and is in training (also called residency) at Stanford. Residents in their first year are also called interns.

This health care provider is a student enrolled in Stanford’s medical school who is studying to become a doctor. 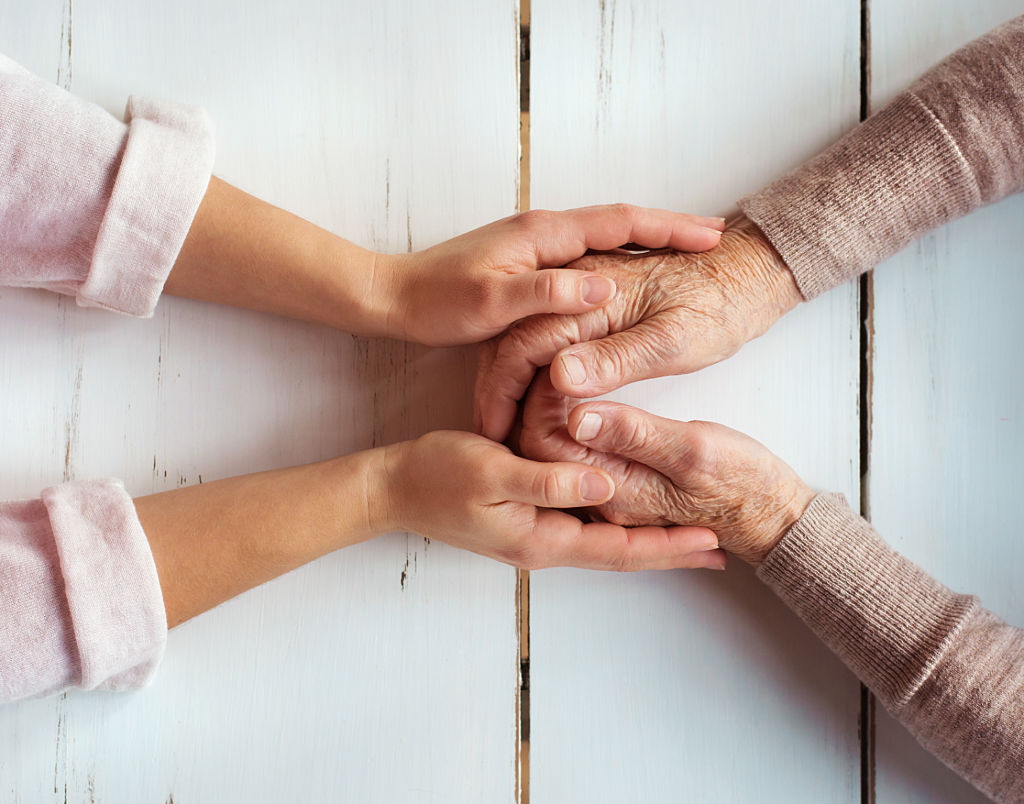 PathWell is your connection to personalized support services before, during, and after your treatment. Our teams of doctors, nurses, social workers, spiritual care providers, nutrition experts, financial counselors, and more work with your oncology team to provide comprehensive specialized care to you and to your family.

Email us your questions: healthlibrary@stanfordhealthcare.org

Support available to you

Access free, reliable information about cancer and other health topics

Connect you and your loved ones to personalized, supportive services before, during and after your treatment

Learn about side effects, techniques, conditions treated, and types of drug therapy.