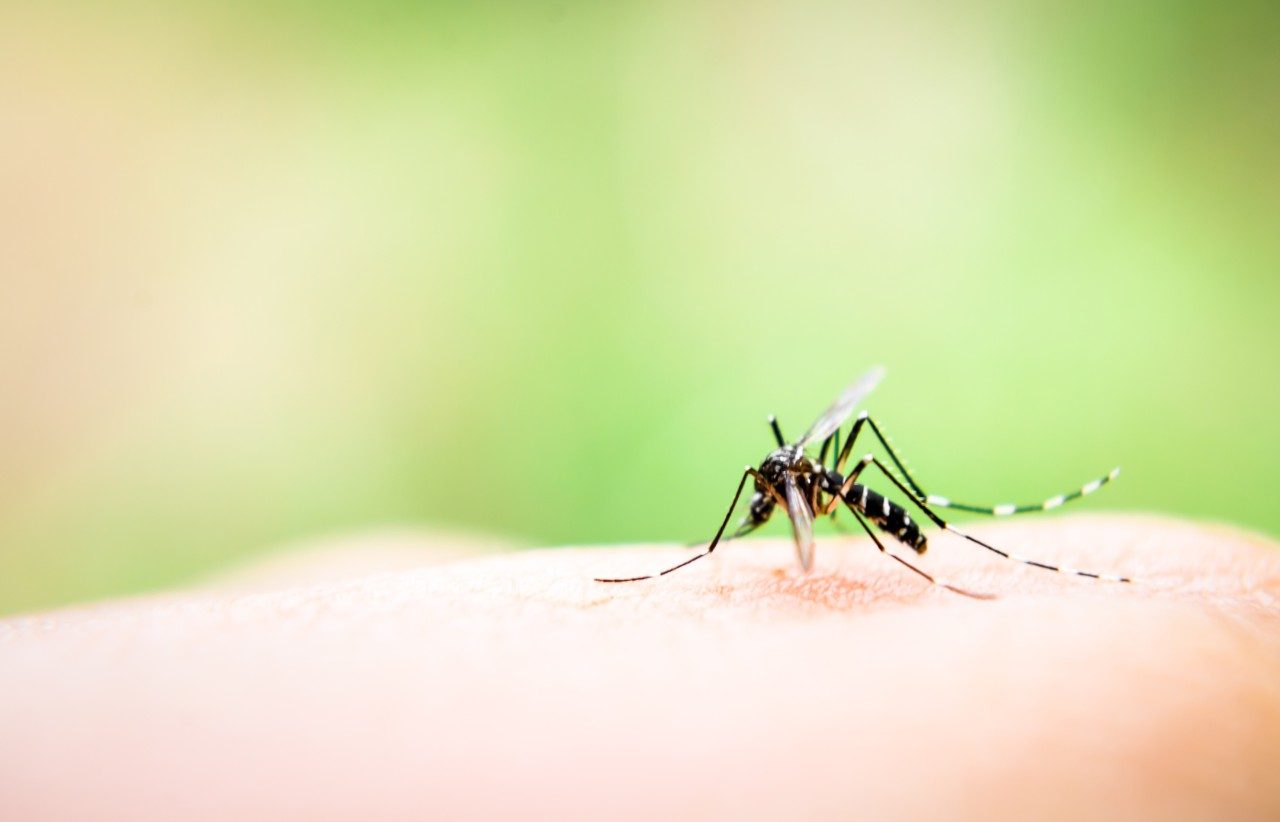 About the Zika Virus

What is the Zika virus?

The Zika virus is a mosquito-borne infection carried by Aedes species mosquitoes. It was first found in the Zika forest in Uganda in 1947. Since then, it has largely been found in African countries, but sporadic outbreaks have occurred in Asian countries. The current large outbreak with the new symptoms was first detected in Brazil in 2015 and it has since spread quickly to 22 Central and South American countries, including Mexico, Columbia, Guatemala, Puerto Rico, El Salvador, Venezuela and Haiti. So far, Brazil has recorded the largest outbreak – more than 1 million people have been infected with the virus. Mosquitoes infected with Zika virus have not been found in the United States.

What are the symptoms of Zika virus infection?

Symptoms from the virus are usually mild and include fever, red itchy rash, conjunctivitis, headache, and aches and pains in joints. Symptoms usually occur between 3 to 7 days after a bite, but only 20 percent of those infected ever feel sick and many people may not even know they have been infected. More information on symptoms can be found at the Centers for Disease Control and Prevention.

How is it spread?

The virus is believed to be almost exclusively passed to humans by mosquito bites, but there is one case that may have been sexually transmitted and another that may have been transmitted by blood transfusion. There is also some evidence that pregnant women can pass the virus to their fetuses. Public health officials believe it may be associated in some way with severe birth defects in some babies whose mothers had the virus when pregnant. Since the outbreak of the Zika virus in Brazil and other areas in the western hemisphere, officials say there has been an increase in microcephaly in newborns in these areas, which include severe manifestations such as small heads and incomplete brain development.

So far, there are no recorded cases of people being infected in the United States. Health officials at the National Institutes of Health believe it is highly unlikely our country will have an outbreak of the virus. State and local agencies here have ongoing and effective mosquito abatement programs.

Should I travel to countries that have detected cases?

The CDC recently issued an advisory recommending pregnant women avoid areas where the Zika virus has been found. There is no such warning for other travelers as the symptoms are almost always mild, if even detected by those infected.

If I am traveling, is there anything I can do to protect myself from getting infected?

There is no vaccine that prevents infection with the Zika virus. If you do travel to one of the countries with an ongoing outbreak, use mosquito repellant with DEET and wear long-sleeved shirts and pants. Avoid areas with standing water either inside or outside a home and try to stay in buildings with screened windows and doors. The infected mosquitos bite during the early morning and evening hours and do travel indoors.

Pregnant women and women who are trying to become pregnant and need to travel to one of the affected areas should consult with their health care provider before visiting one of the Zika outbreak regions.

Is it safe to use insect repellant if I'm pregnant?

Yes – insect repellant, such as DEET, is safe for pregnant women.