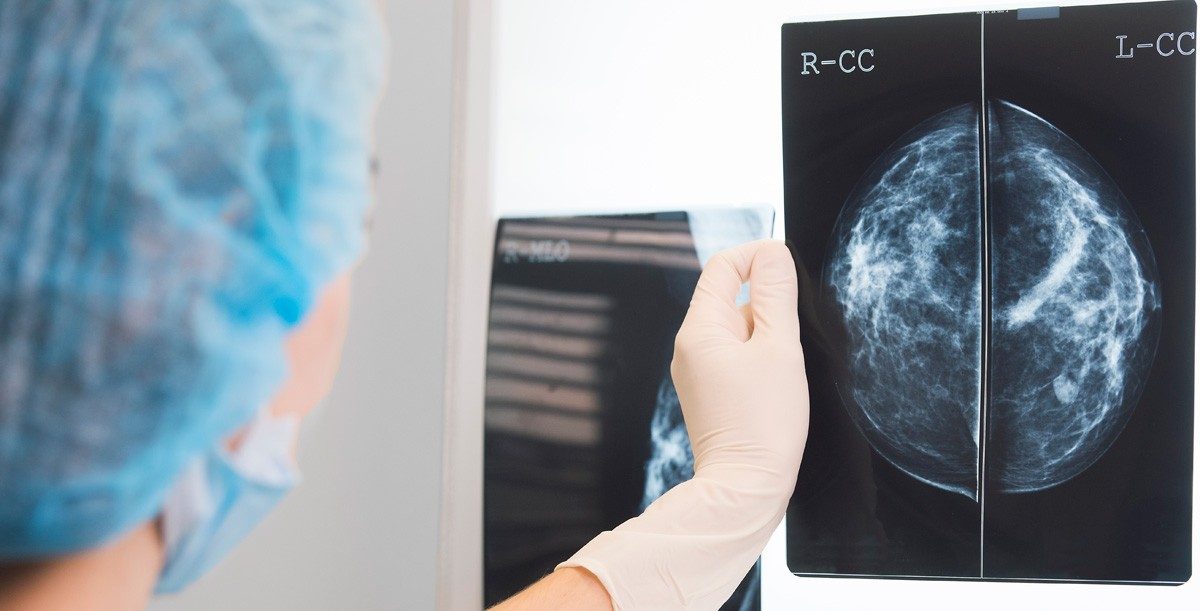 A Different Kind of Wireless

On an evolutionary level, cancer has a vested interest in remaining undiscovered for as long as possible. Hidden tumors are difficult to remove. Breast cancer patients sometimes have “nonpalpable” lesions, which show up on imaging studies but cannot be felt.

Radiologists use ultrasound, MRI, or x-rays to detect these tumors, but they also need to mark them so surgeons can find them later. Until recently, radiologists relied on long wires, called hookwires, to tag these tumors. But implanting wires is not the ideal solution.

“The patient has to come in the morning of their surgery to get the wire placed,” says Sunita Pal, M.D., clinical associate professor in radiology at Stanford Health Care. “For patients, there’s this visual reminder because the wire is sticking out and there’s bandaging.”

It’s one more procedure patients must undergo on what might be one of the most frightening days of their lives. On top of that, the process can interfere with surgical scheduling, as there are only so many hookwire placements radiologists can perform in a day.

Going wireless
To provide a hookwire alternative, Stanford Health Care has adopted a wireless system called the SAVI SCOUT, which tags tumors with 4-millimeter radar reflectors. Surgeons then use a handheld wand to locate the marker, which is usually within 1 millimeter of the cancer. The wand gives both audio and visual feedback to help guide surgeons to the exact spot.

The SCOUT offers several advantages over hookwires. Because it’s small and internal, it doesn’t cause any discomfort and can be implanted days before surgery. In some cases, the device can be placed during an earlier biopsy or other procedure, reducing the appointment load on patients.

“It’s a better patient experience,” says Pal. “When I put in a SCOUT on a different day, patients are way less stressed about the surgery. That anxiety hasn’t kicked in yet because the surgery is not happening that day.”

Also, because the SCOUT reflector can be placed ahead of time, it disengages the radiology and operating room schedules. Surgery no longer needs to wait should radiology run into unforeseen problems and fall behind.

In the OR
For surgeons, the SCOUT offers extra flexibility while performing lumpectomies. The wand is like a super precise and intuitive metal detector, pinging the marker to precisely locate the tumor. With this constant feedback, surgeons can approach the lesion from virtually any angle.

“There are traditions about where the wire is placed and where you make your incision,” says Kimberly Stone, M.D., clinical assistant professor of surgery. “We follow the wire, but sometimes the wire is not the most ideal path. With the SAVI SCOUT, I’m free to place my incision wherever I feel is best.”

This can improve cosmetic results. In some cases, if the tumor is near an affected lymph node, the surgeon can remove both with a single incision. The SCOUT can also be used to mark lymph nodes, alleviating the need to place a wire through the patient’s armpit, an inherently uncomfortable procedure.

Ultimately, for Stone, Pal, and other clinicians, the SCOUT is a great way to make lumpectomies less onerous for patients.

“It’s nice to have one less thing for the patient to do the day of surgery,” says Stone. “An operating room is a stressful environment, and a wire sticking out of your breast – there’s just no way to make that feel good.”