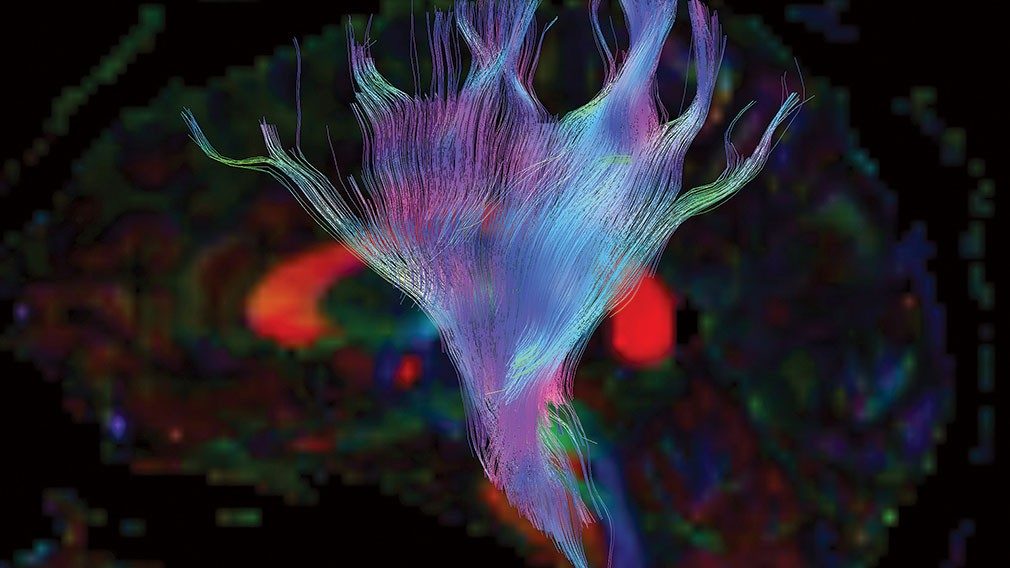 New Hope for Stroke Victims, Thanks to New Imaging Technology

Nearly 750,000 people in the U.S. experience the most common form of stroke every year, an ischemic stroke. The faster normal blood flow in the brain can be restored, the more likely it is that the stroke victim will regain a normal life. For more than 20 years, the conventional thinking has been that doctors had only a few hours after a stroke to provide treatment such as clot-diffusing or emergency surgeries. But the work of neurologists, neurosurgeons, and interventional neuroradiologists at the Stanford Stroke Center has changed this thinking and vastly improved the odds of a full recovery.

Using diffusion imaging (a new type of MRI), Stanford researchers found that they could see the stroke evolving in real time. They discovered that everyone’s stroke grows at a different rate. Even more important than the amount of time elapsed since the stroke began, they determined that it is the amount of remaining at-risk but salvageable brain tissue that determines who will benefit from stroke therapy. Stanford researchers have long theorized that this could be the game changer for stroke treatment. The team worked with software engineers more than 10 years ago to develop the algorithms to automate the entire process and had good results. But the team realized they needed a well-designed, large scientific trial to confirm the results.

The 38-center clinical trial—DEFUSE 3— was sponsored by the National Institutes of Health and led by researchers at the Stanford University School of Medicine. It has been the team’s “holy grail” to prove a theory they have had for nearly 20 years. The investigators used the brain-imaging software developed at Stanford to rapidly evaluate blood flow data generated from incoming patients. And what they found was astounding—far more people than previously thought can benefit from an emergency procedure for acute ischemic stroke.

Impressed with the results, the American Stroke Association and the American Heart Association issued new guidelines shortly after the study results were released in early 2018, expanding the potential treatment window for certain stroke patients from six to 24 hours.

Today, hospitals around the country are using the new brain-imaging software to identify patients who may be candidates for treatment after their six-hour window has expired. The automated software analyzes data from MRI and CT scans to track blood flow to the brain. Once a patient is scanned, the doctor can see the image on a desktop or even smartphone and assess immediately the best course of action.

Vascular neurologists at Stanford Medicine are at the forefront of developing advanced brain imaging and image processing techniques—new approaches that can remove stroke-causing blood clots with exquisite specificity, resulting in improved outcomes. In fact, the Stanford Stroke Center is a comprehensive stroke center that provides some of the most advanced and rapid stroke care for patients nationwide.

We combine academia, scientific exploration, and health care delivery into a singularly strong entity with unlimited potential to change health care for good. It's part of our DNA—fundamental to who we are as one of the world's leading academic medical centers.