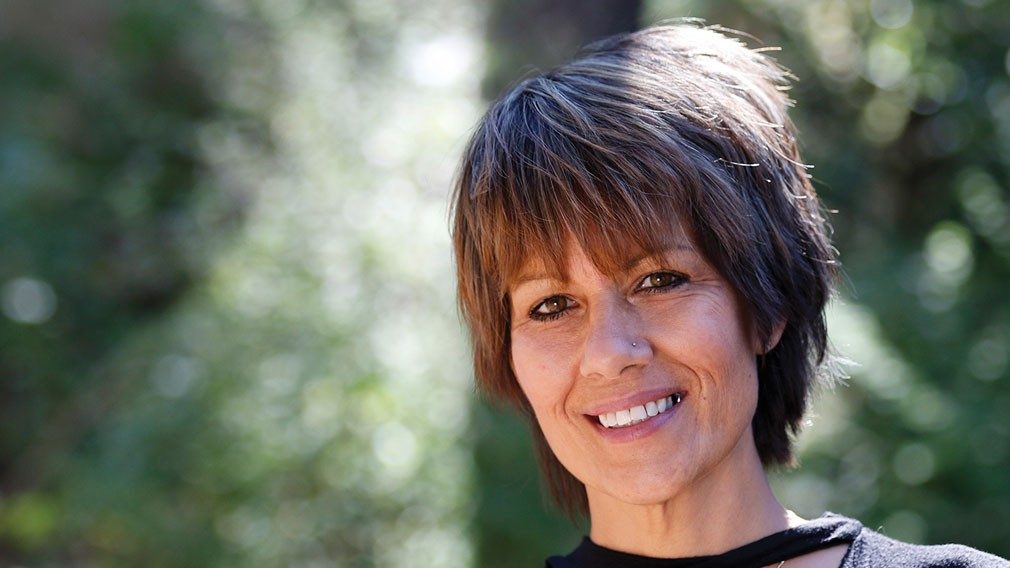 Doctors gave Nicole Shaw just six months to live. With two failed treatments behind her for B-Cell Non-Hodgkin’s Lymphoma, Nicole had already endured multiple scans, a stem cell transplant, and visits to the ER, only to find that the cancer she thought was in remission kept coming back. But then she heard about a new treatment available from Stanford Medicine and nowhere else in Northern California: CAR-T cell therapy.

Considered a new form of cancer immunotherapy, CAR-T relies on the use of the patient’s own genetically modified immune cells to track down and attack the cancer cells. It’s a treatment that seeks out cancer cells that have eluded conventional cancer treatments. The treatment involves removing immune cells from the patient’s blood, reengineering them in a laboratory to improve cancer-fighting power, then reinfusing them into the patient.

At the Blood and Marrow Transplant Program in the Stanford Cancer Institute, CAR-T now treats certain cancers in patients who have failed to respond to chemotherapy, radiation therapy, or stem cell transplant. In fact, Stanford Medicine physicians led the clinical trials that helped bring CAR-T therapy to FDA approval, which the agency fast-tracked for patients with certain types of lymphoma and acute leukemia who do not benefit from chemotherapy. Now, we are investigating applications of CAR-T in other forms of blood cancer.

Nicole characterizes the treatment as “quick” and “really simple”—so simple, she found it almost “unbelievable,” without many of the severe side effects and other issues that may come with chemotherapy. Better yet, for Nicole, CAR-T treatment was highly effective. Within 30 days, she showed no sign of cancer. That was more than a year ago. Most gratifying of all after her three-and-a-half-year fight, Nicole gets to see her 10-year-old daughter grow up.

Nicole also is thankful that she could participate in the clinical trial for CAR-T therapy and help others in the future. “There is no better feeling in the world,” she says. “I’m thankful for all these researchers. They’ve done such marvelous work. It makes the whole world much brighter!”

“I’m looking toward the future. There’s so much possibility!”