Two major problems associated with tendons include tendonitis and tenosynovitis. Tendonitis, inflammation of a tendon (the tough cords of tissue that connect muscles to bones) can affect any tendon, but is most commonly seen in the wrist and fingers. When the tendons become irritated, swelling, pain, and discomfort will occur.

Tenosynovitis is the inflammation of the lining of the tendon sheaths which enclose the tendons. The tendon sheath is usually the site which becomes inflamed, but both the sheath and the tendon can become inflamed simultaneously. The cause of tenosynovitis is often unknown, but usually strain, overuse, injury, or excessive exercise may be implicated. Tendonitis may also be related to disease (i.e., diabetes or rheumatoid arthritis).

Common tendon disorders include the following: 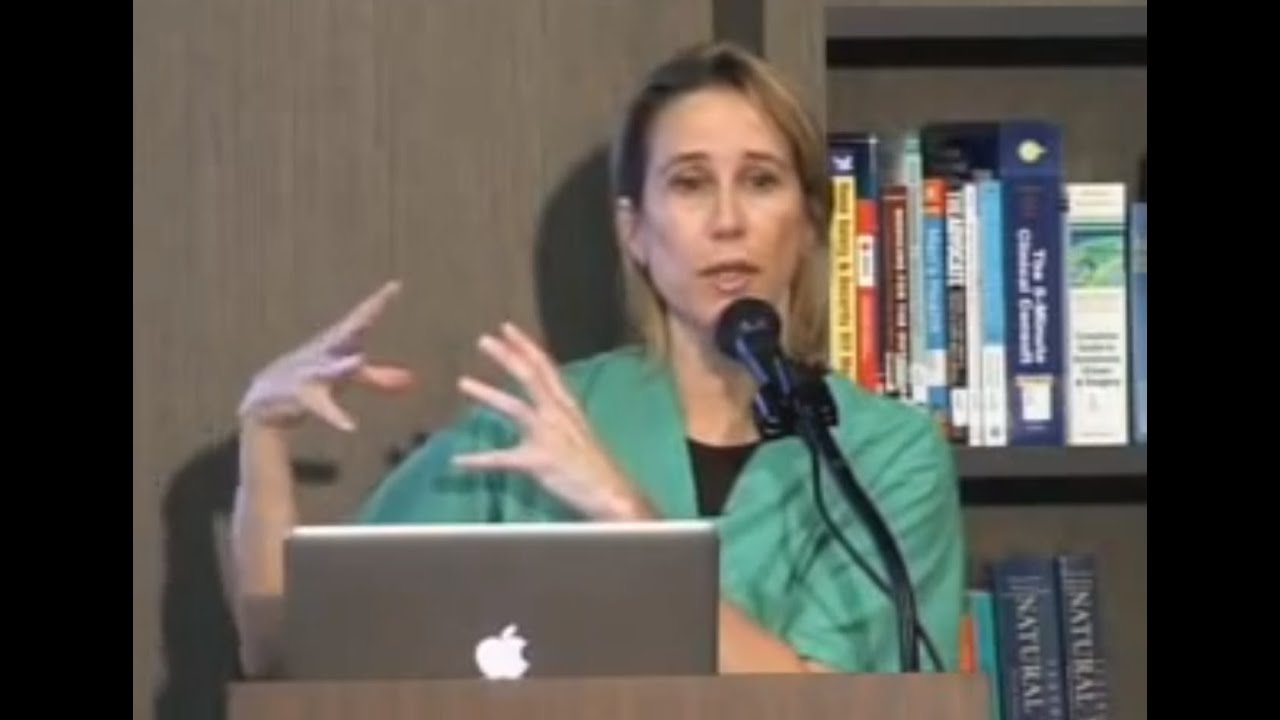