What is a brain aneurysm?

A brain (cerebral) aneurysm is a bulging, weak area in the wall of an artery that supplies blood to the brain. In most cases, a brain aneurysm causes no symptoms and goes unnoticed. In rare cases, the brain aneurysm ruptures, releasing blood into the skull and causing a stroke.

When a brain aneurysm ruptures, the result is called a subarachnoid hemorrhage. Depending on the severity of the hemorrhage, brain damage or death may result.

The most common location for brain aneurysms is in the network of blood vessels at the base of the brain called the circle of Willis. 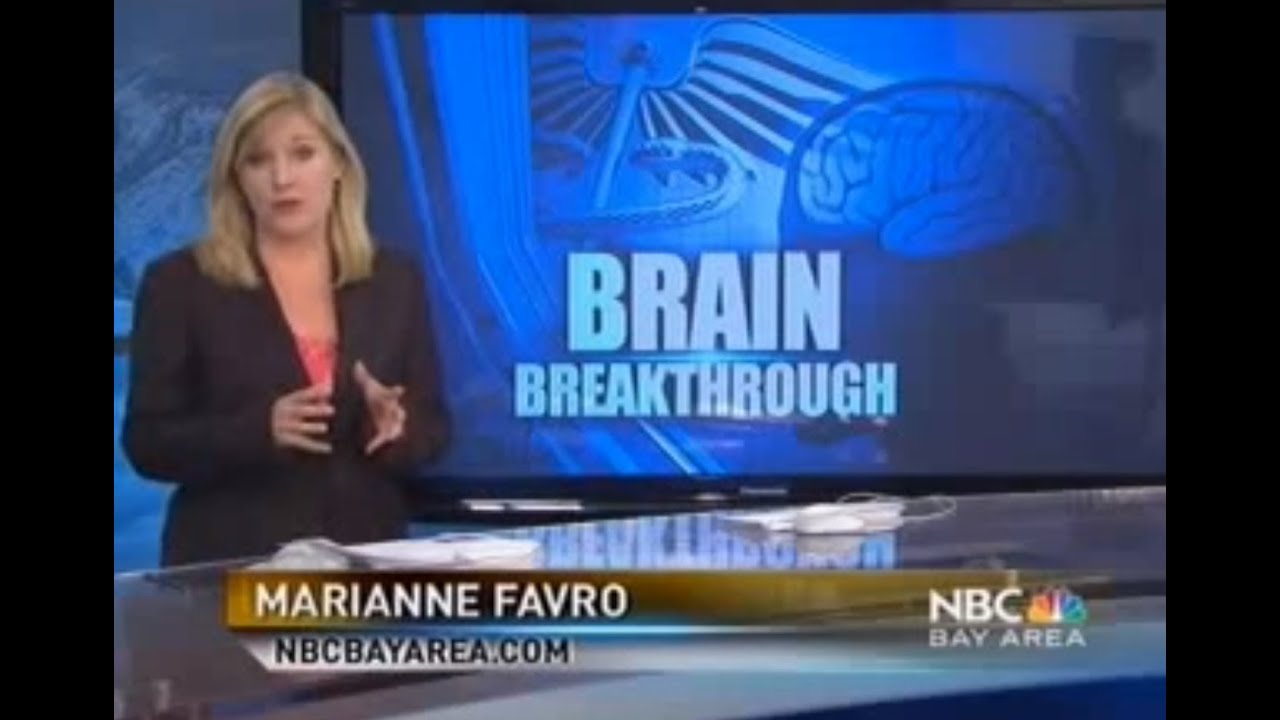 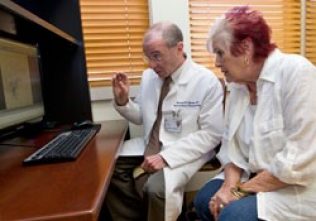