The Stanford Comprehensive Epilepsy Program offers the latest, innovative brain devices used to treat seizures unresponsive to medications. Some of these devices are available at only a few medical centers in the nation. Stanford offers the responsive neurostimulation (RNS) system, vagus nerve stimulation (VNS) and surgery using a MRI-guided laser-based device. Patient also have access to investigational devices through our clinical trials.

The battery-powered and microprocessor-controlled device is placed within the skull and beneath the scalp. It is connected to one or two leads that are placed within the brain or rest on the brain's surface in the area of the seizure focus. The procedure does not involve removal of any brain tissue.

Doctors personalize therapy for each patient by programming the detection and stimulation settings of the device in a non-invasive way. At home, patients can monitor and transmit recordings of their brain electrical activity and other information. The patient's doctor can review and analyze this information between his or her clinic appointments. RNS system implant procedures are covered by most insurance companies.

* The RNS system is manufactured by NeuroPace, Inc. Martha Morrell, MD, clinical professor of neurology and neurological sciences at Stanford, has worked on the development and testing of the device since 1998, but in compliance with Stanford's conflict of interest policy, will not prescribe the device.

Vagus nerve stimulation (VNS)
This procedure involves implantation of a cigarette-lighter-sized pacemaker under the skin of the chest, with a wire run subcutaneously to the left vagus nerve in the neck. No brain surgery is involved. Research has shown that intermittent stimulation of the vagus nerve can lower the frequency and intensity of seizures in 25-50% of individuals who use the technique. The stimulator is programmed to come on for 30 seconds of every 5 minutes, but the timing can easily be adjusted. In addition, patients or family can carry a magnet to turn the stimulator on when a seizure is being felt.

The main side effect of VNS is unpleasant sensations in the throat, and hoarseness of the voice when stimulation is on. Some individuals prefer this to the usual medication-related side effects such as drowsiness, unsteadiness and fuzzy thinking. However, VNS usually does not render a patient fully seizure-free and off seizure medications. It may permit a reduction in medications. VNS is not curative therapy, and so it is not a substitute for other epilepsy surgeries that have a good chance to cure.

In addition, studies are underway to evaluate possible benefit of VNS for depression, pain, headaches and various other conditions. If the VNS is not working, it usually can be removed (sometime the neck wire has to remain). Batteries fail after about 5 years, and require replacement in a minor operation.

Due to the minimally invasive nature of the procedure, Visualase® holds promise for reducing procedure duration and hospital stay for patients. It also has tremendous cosmetic advantages compared to traditional surgery, causes less pain and discomfort, and may minimize cognitive decline associated with standard tissue removal surgeries. 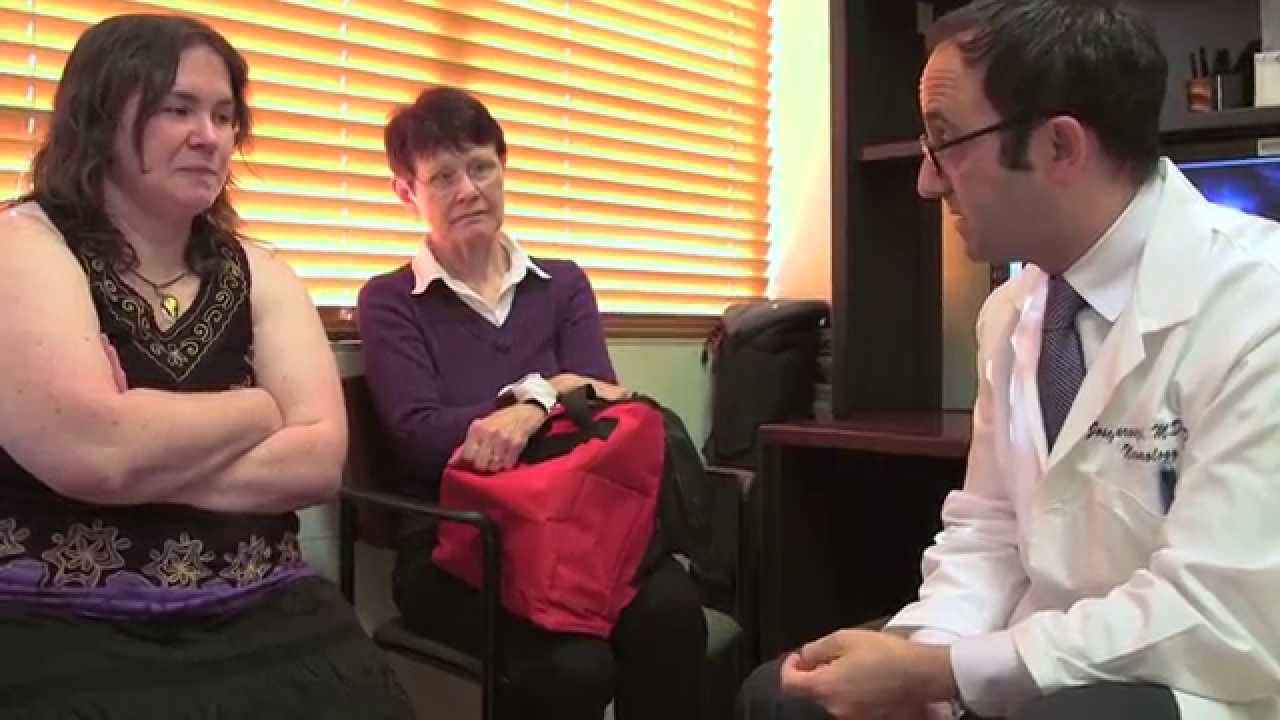 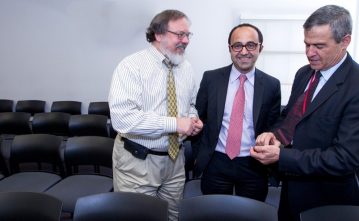 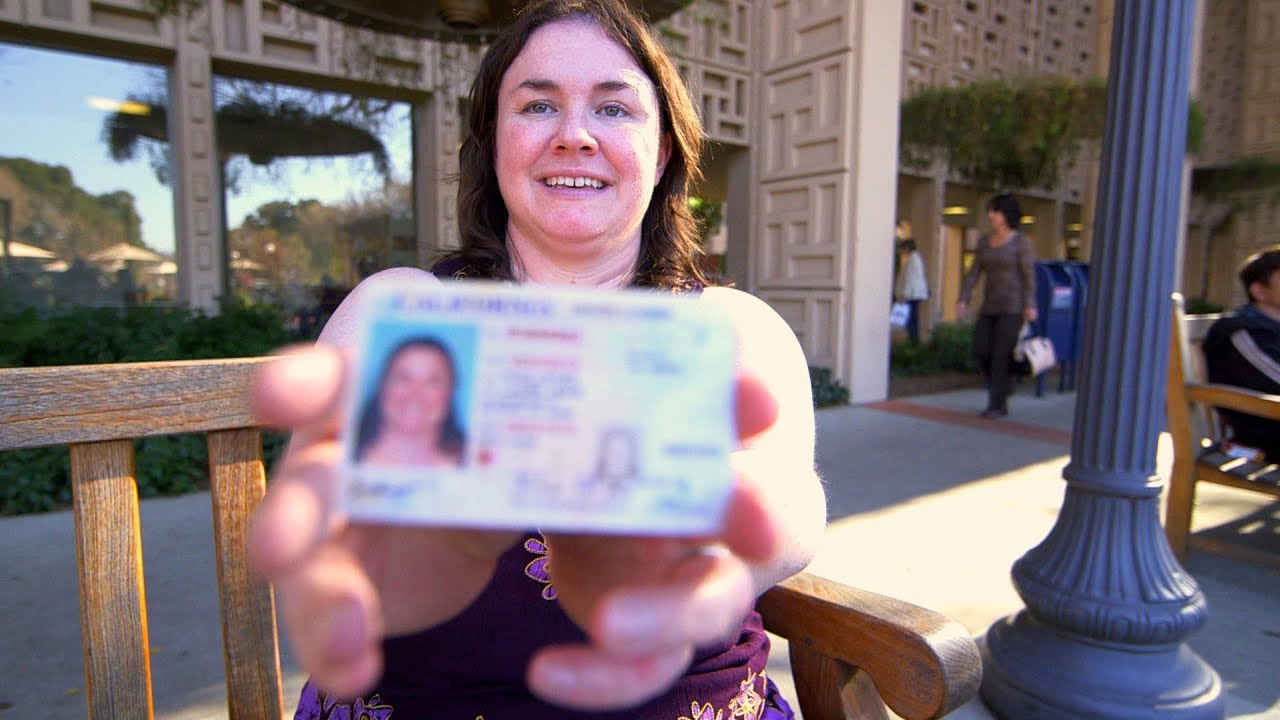