There is no one single cause for cancer. Scientists believe that it is the interaction of many factors together that produces cancer. The factors involved may be genetic, environmental, or constitutional characteristics of the individual.

Childhood cancers often occur or begin in the stem cells, which are simple cells capable of producing other types of specialized cells that the body needs. A sporadic (occurs by chance) cell change or mutation is usually what causes childhood cancer. In adults, the type of cell that becomes cancerous is usually an epithelial cell. Epithelial cells line the body cavity and cover the body surface. Cancer occurs from environmental exposures to these cells over time. Adult cancers are sometimes referred to as acquired for this reason.

As mentioned, some cancers, particularly in adults, have been associated with repetitive exposures or risk factors. A risk factor is anything that may increase a person's chance of developing a disease. A risk factor does not necessarily cause the disease, but it may make the body less resistant to it. The following risk factors and mechanisms have been proposed as contributing to cancer:

How do genes affect cancer growth?

The discovery of certain types of genes that contribute to cancer has been an extremely important development for cancer research. Over 90% of cancers are observed to have some type of genetic alteration. Some of these alterations are inherited, while others are sporadic, which means they occur by chance or occur from environmental exposures (usually over many years).

There are three main types of genes that can affect cell growth and are altered (mutated) in certain types of cancers, including the following:

Usually the number of cells in any of our body tissues is tightly controlled so that new cells are made for normal growth and development, as well as to replace dying cells. Ultimately, cancer is a loss of this balance due to genetic alterations that "tip the balance" in favor of excessive cell growth. 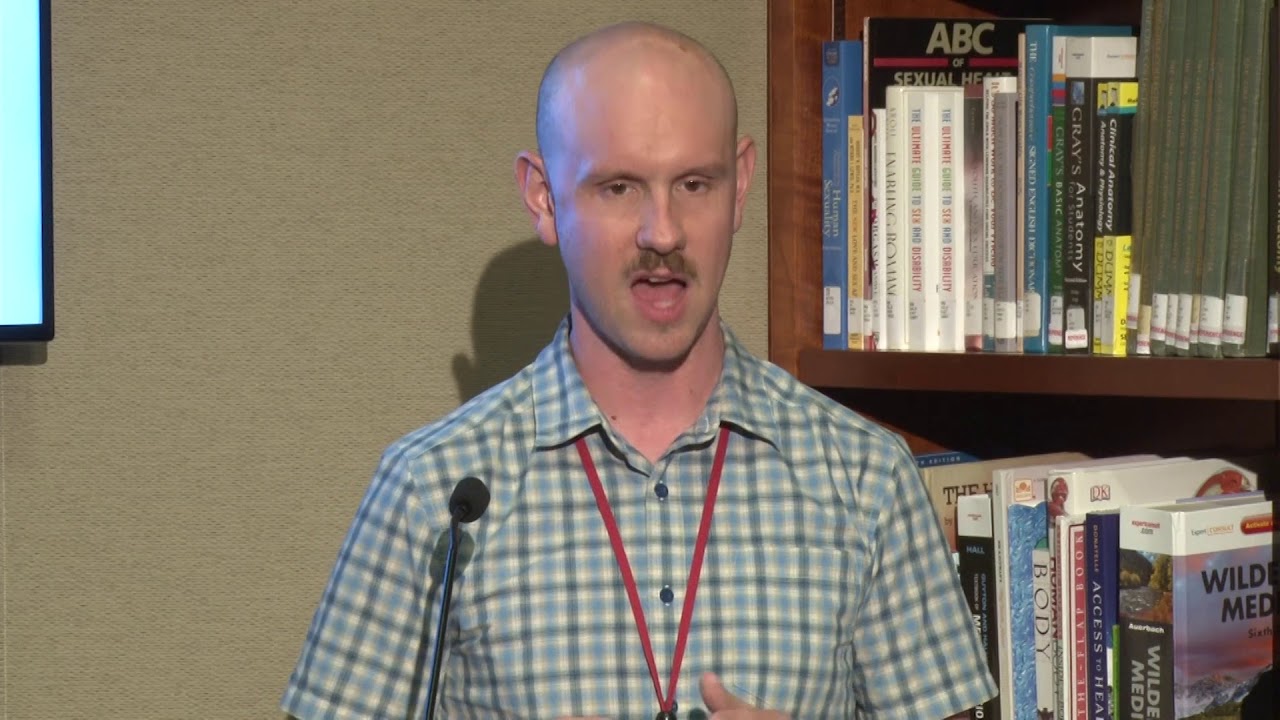 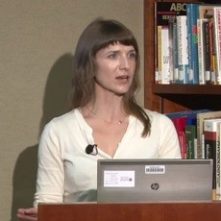 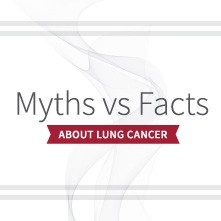 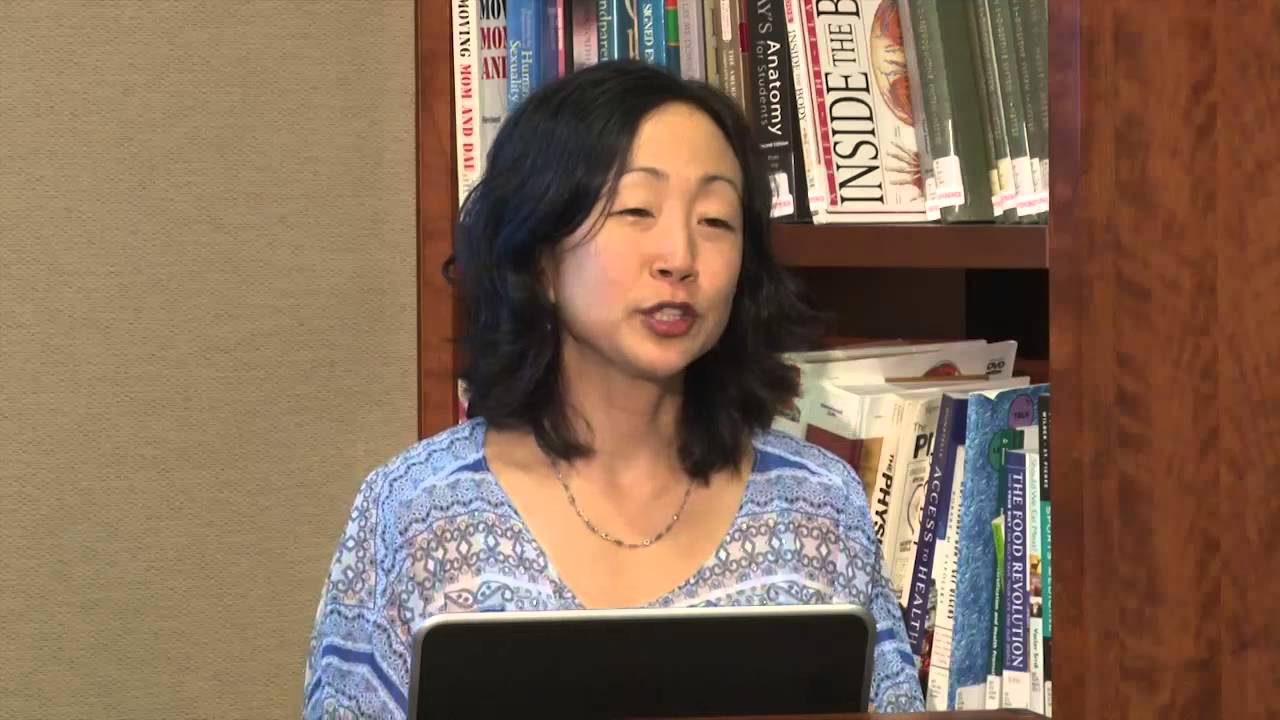 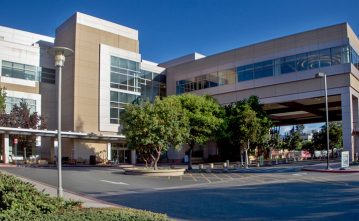 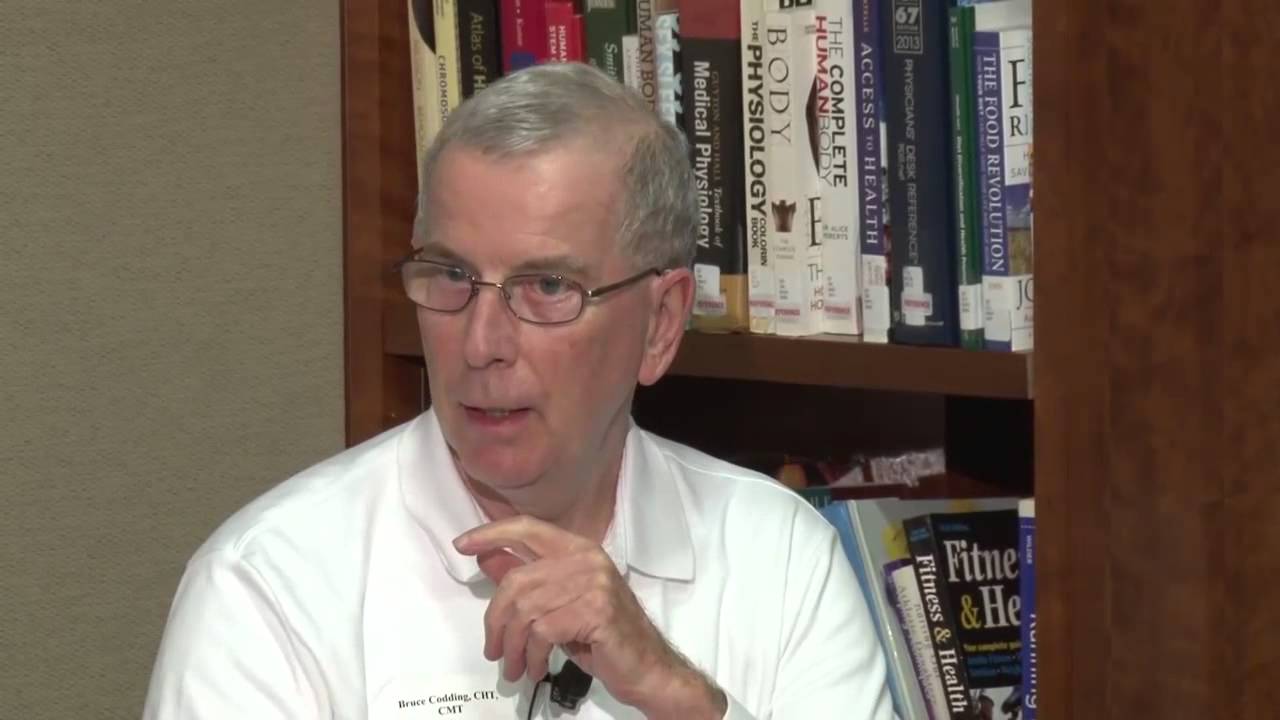 How Can I Care for Myself? Identifying Resources and Coping Skills for Healthcare Professionals Play Video | 1:54:10 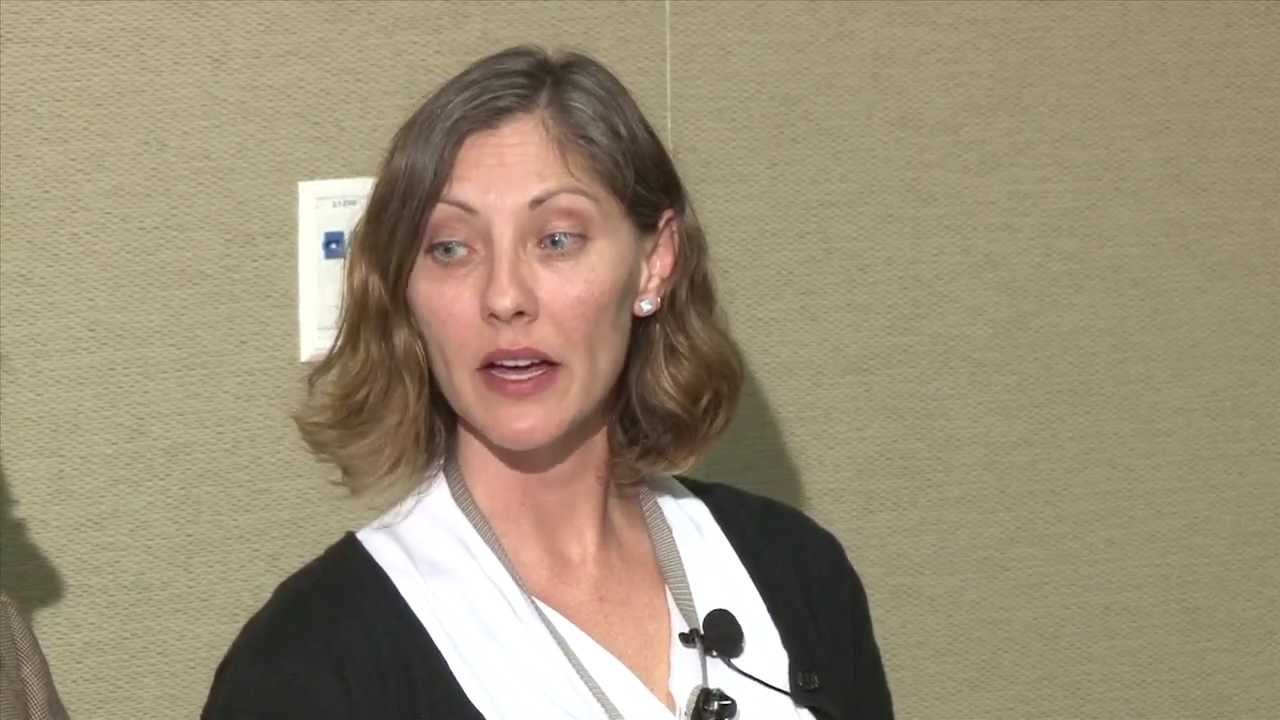 I Can't Do It All: Getting Help in Caring for Your Loved One Watch Video 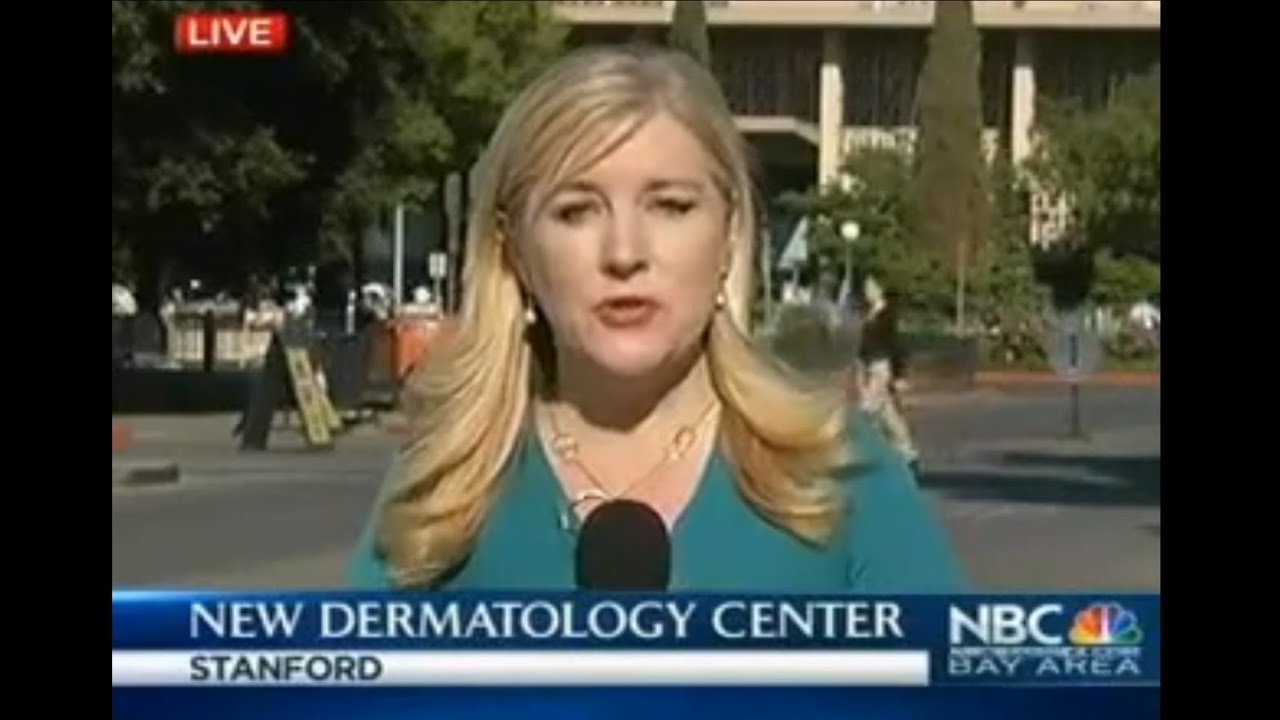 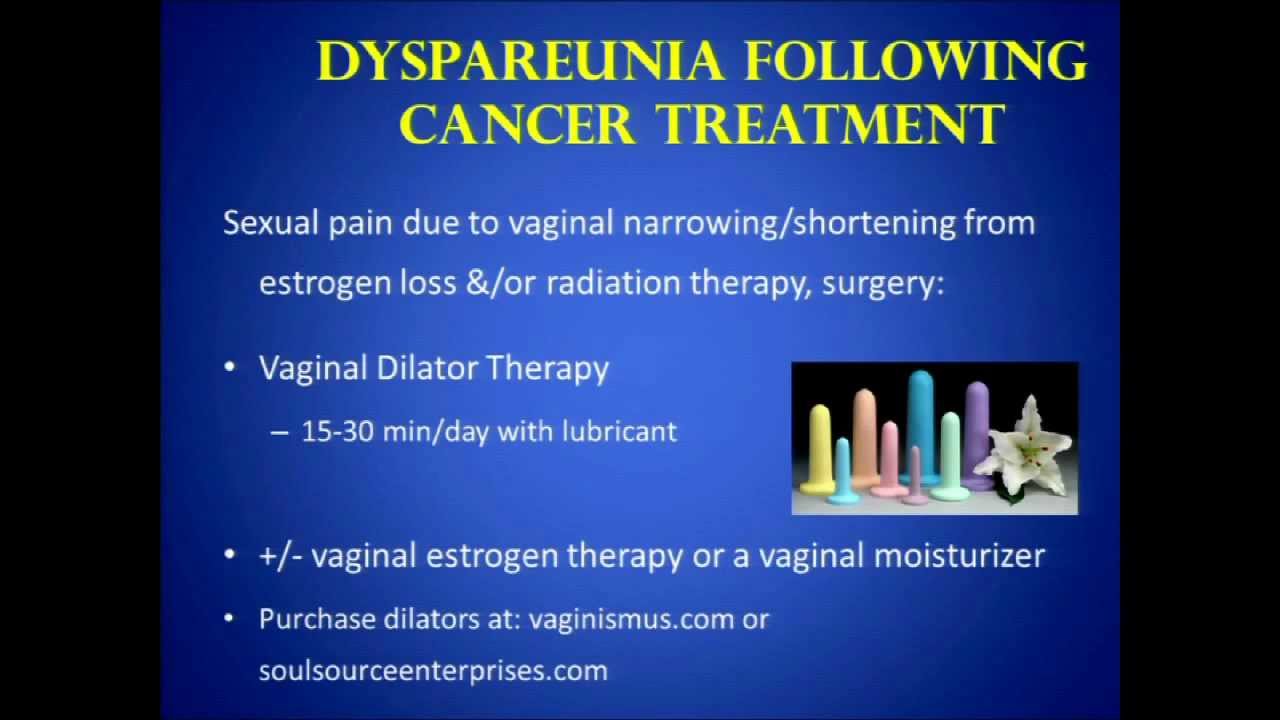