The symptoms and course of these diseases may vary from person to person, but the common link between the many forms of ILD is that they all begin with an inflammation.

The following are the most common symptoms for interstitial lung diseases. However, each individual may experience symptoms differently. Symptoms may include:

The symptoms of interstitial lung diseases may resemble other lung conditions or medical problems. Consult your physician for a diagnosis.

How does interstitial lung disease occur?

In interstitial lung disease, the lung is affected in three ways:

Fibrosis results in permanent loss of that tissue's ability to breathe and carry oxygen. Air sacs, as well as the lung tissue between and surrounding the air sacs, and the lung capillaries, are destroyed by the formation of scar tissue.

The diseases may run a gradual course or a rapid course. People with ILD may notice variation in symptoms -- from very mild, to moderate, to very severe. The condition may remain the same for long periods of time or it may change quickly. The course of ILDs is unpredictable. If they progress, the lung tissue thickens and becomes stiff. The work of breathing then becomes more difficult and demanding. Some of the diseases improve with medication if treated when inflammation occurs. Some people may need oxygen therapy as part of their treatment. 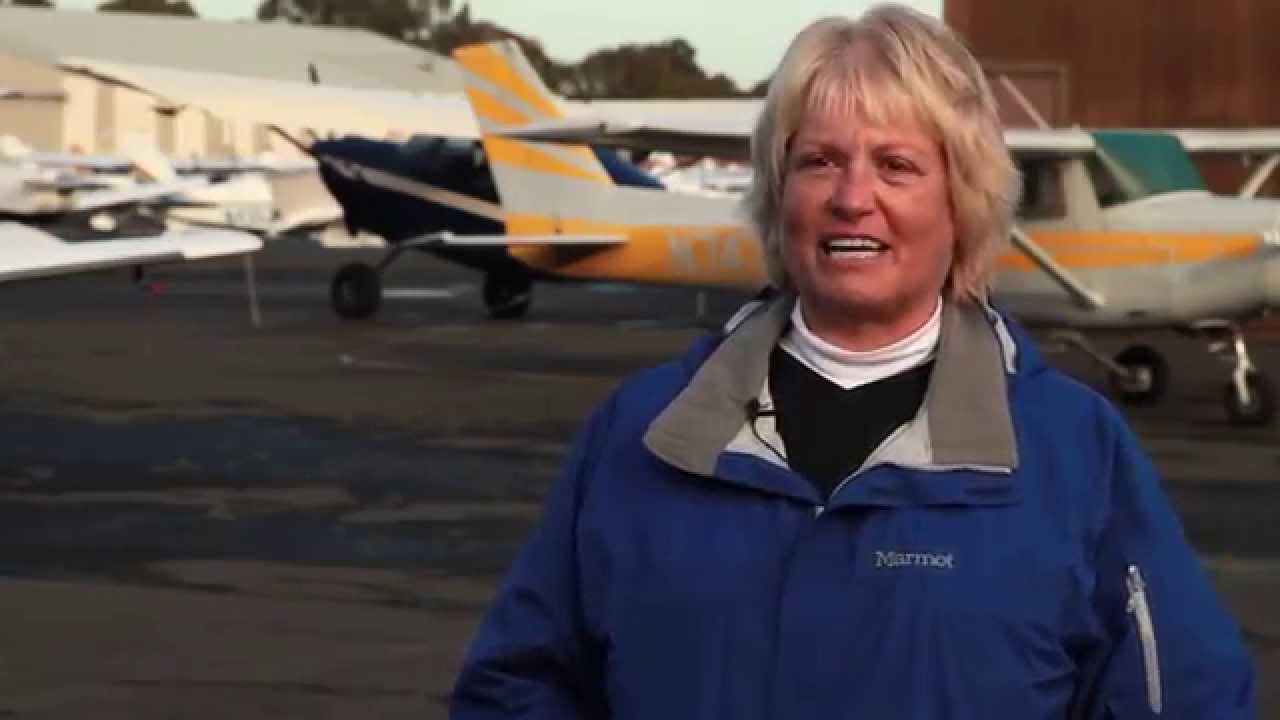