What are the symptoms of malaria?

In the early stages, malaria symptoms are sometimes similar to those of many other infections caused by bacteria, viruses, or parasites. It can start with flu-like symptoms.

People who get infected many times may have the disease but have few or no symptoms. How bad malaria symptoms are can vary depending on your age, general health, and the kind of malaria parasite that you have.

In rare cases, malaria can lead to impaired function of the brain or spinal cord, seizures, or loss of consciousness. The most serious types of malaria infection can be deadly.

The time from the initial malaria infection until symptoms appear (incubation period) is usually 7 to 30 days. But with infections from some parasite species, signs of illness may not appear for many months after exposure. For example, you may get a fever up to a year after traveling to a country where malaria is found.

The incubation period may also be longer if you are taking medicine to prevent infection. If you have some immunity due to previous infections, your symptoms may be less severe, or you may not have any symptoms.

Symptoms may appear in cycles. The time between episodes of fever and other symptoms varies with the specific parasite infection that you have. 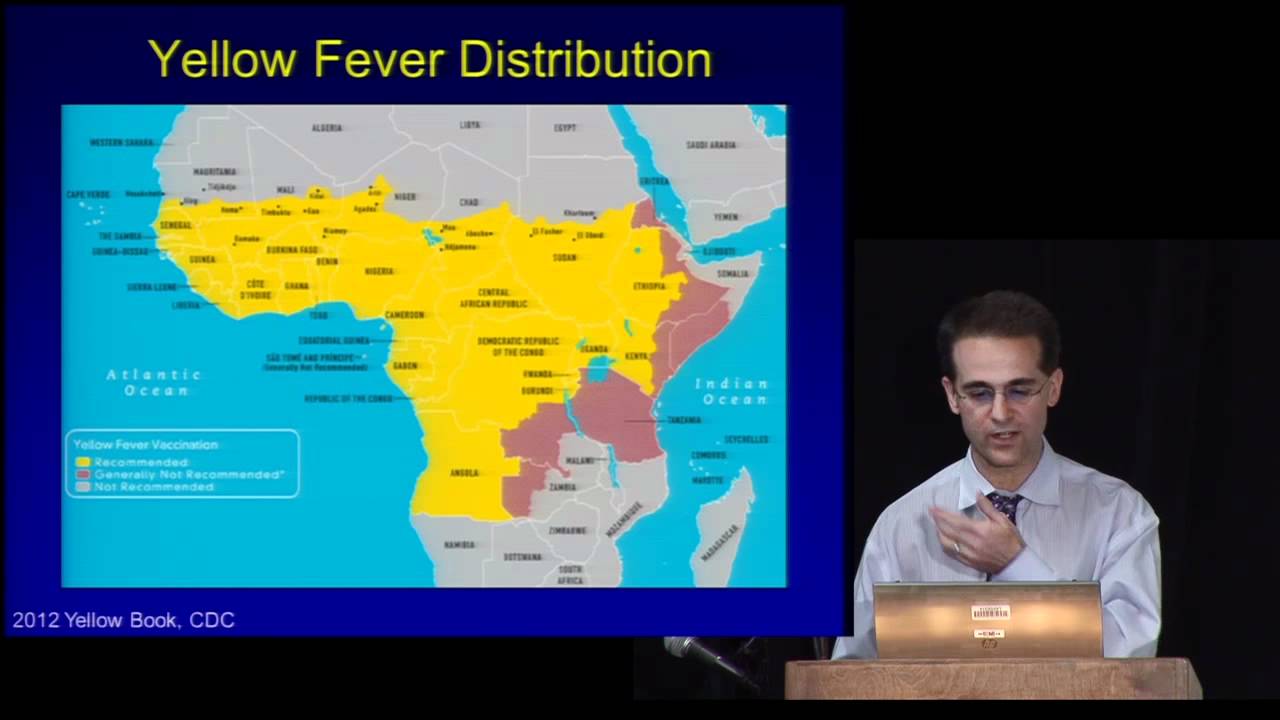