People with Alzheimer's disease have two things in the brain that aren't normal.

As brain cells die, the brain shrinks. Over time, the damage to the brain causes problems with memory, intelligence, judgment, language, and behavior.

Experts don't know if amyloid plaques and neurofibrillary tangles are side effects of Alzheimer's disease or if they're part of the cause. 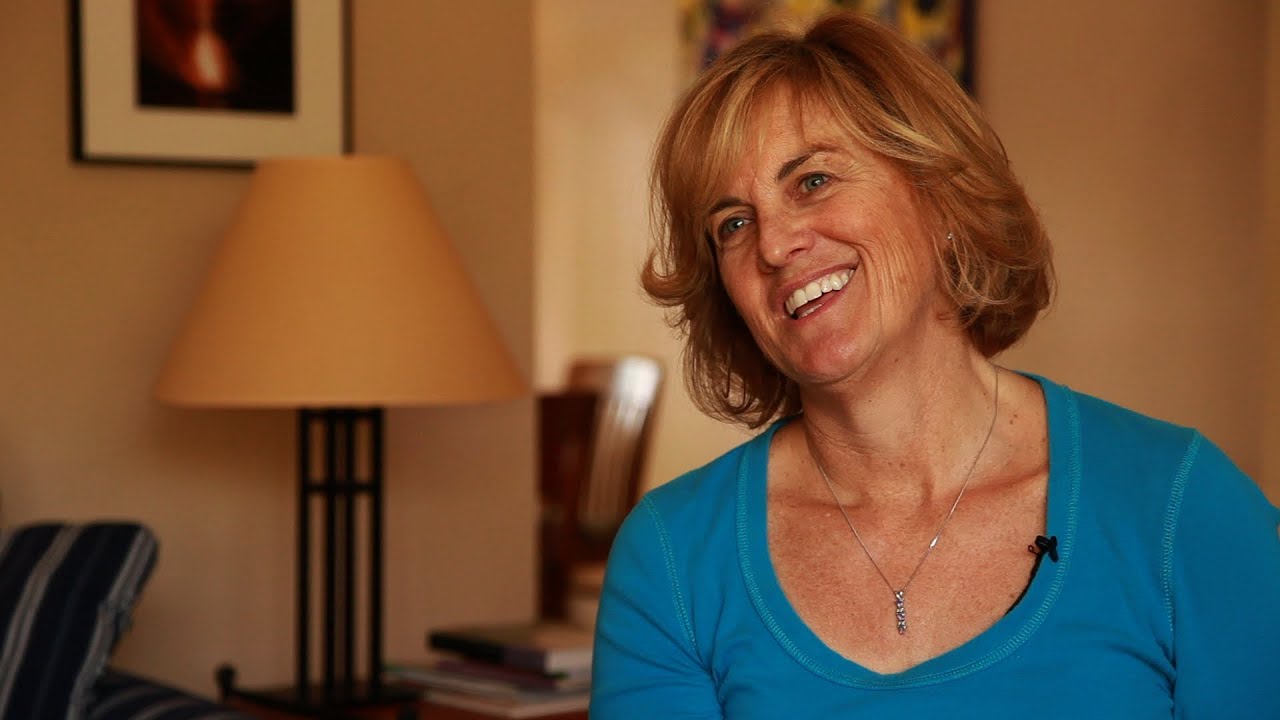