Caffeine: What You Need to Know

Migraine patients often report that some attacks can be halted by a strong cup of coffee. This is not surprising to hear. Caffeine is a key active ingredient in many headache medications including ExcedrinTM, AnacinTM, MidolTM, Darvon CompoundTM, FioricetTM, and MigranalTM. Caffeine may aid in the absorption of these medicines, but can caffeine itself relieve headaches? Few research studies have examined this question, but the answer appears to be yes; caffeine can provide some headache relief. For example, one small controlled study found that caffeine was more effective than placebo, and as effective as acetaminophen, in relieving tension-type headaches.

Why not just treat your headaches with coffee?

Unfortunately, caffeine's effects on the brain can vary tremendously depending upon how often you use it. With occasional use, it may provide modest acute headache relief, as well as its characteristic satisfying sense of alertness and well-being. However, with daily or near daily caffeine exposure, the brain may develop a tolerance for, and dependency upon, the drug. This means, a given dose becomes less potent following repetitive exposure, and the brain develops an expectation that another dose of caffeine will be coming soon. If that caffeine expectation is unmet, a withdrawal syndrome may result, which includes headache itself as a prominent symptom, along with fatigue, trouble concentrating, nausea, and other symptoms suggestive of migraine. An example of this withdrawal syndrome may be the "weekend migraine" pattern where individuals experience attacks on Saturdays or Sundays associated with sleeping later than usual and delaying their morning cup of coffee.

We don't fully understand the mechanisms underlying the different effects of caffeine on the brain. However, the specific targets of action of caffeine in the brain and nerves outside the brain are known. Caffeine affects the activity of a naturally occurring and necessary brain substance called adenosine. Adenosine levels in the blood go up during migraine attacks. Further, migraine attacks can be triggered if adenosine is given intravenously. Adenosine is widely available in the brain and can produce many effects including a quieting of brain electrical activity, dilation of blood vessels, and regulating some aspects of sleep and movement. Adenosine acts by binding to specific receptor molecules on the surfaces of some brain cells. Caffeine can selectively block these receptors and thereby block the effects of adenosine. It is unclear how these effects of caffeine result in acute anti-migraine and analgesic actions.

In daily caffeine users, caffeine has less of an effect on brain activation and blood vessel constriction, and caffeine withdrawal is associated with a significant increase in brain blood flow associated with blood vessel dilation. These chronic effects of caffeine are likely a result of changes in the numbers and types of adenosine receptors expressed on brain cells as well as changes in their functions. These changes may contribute to the development of caffeine tolerance and dependency.

Caffeine is the world's most popular drug. More than 85% of Americans of all ages consume some caffeine daily, with an average daily dosage of about 200mg. It is not hard to reach that amount since a typical 8-ounce cup of coffee made through the drip method contains between 125 and 250mg of caffeine and a 12-ounce can of Coca Cola contains 45mg. Also, the usual "cup" of coffee for many Americans is often actually 12 or even 16 ounces.

The potency of caffeine should not be underestimated. Caffeine dependency can occur after a short period of daily exposure (as little as 7 days), and can be sustained by remarkably small doses (100 mg per day). In fact, caffeine withdrawal symptoms may be avoided in many individuals by as little as 25mg, the equivalent of two tablespoons of most "gourmet" coffees. Other carefully controlled studies show that caffeine doses as low as about 10mg can produce reliable subjective and behavioral effects in particularly sensitive individuals, and that more than 30 percent of people can feel the effects of 18mg or less.

Studies of caffeine dependency and tolerance have shown that daily caffeine users are actually more motivated to consume it to avoid withdrawal symptoms, than to experience the lift that its stimulant properties may provide. Caffeine's combination of a punishing syndrome of withdrawal, along with a rewarding sense of wakefulness, has made coffee, tea, and chocolate some of humanity's best loved foods. One might say that caffeine-producing plants have succeeded in motivating humans to cultivate them widely and with very great care.

Not everyone consuming daily caffeine is equally likely to develop dependency and withdrawal symptoms. Studies indicate that genetics make some people more vulnerable than others. It is not known whether the inherited causes of susceptibility to caffeine withdrawal syndrome are related to the genetic factors that predispose some people to migraine. However, patients who experience chronic daily headaches are much more likely to use dietary caffeine on a daily basis and/or have a preference for caffeine containing headache medications. Moreover, patients who have occasional migraine attacks are at a higher risk of developing chronic daily headache if they consume caffeine daily too. This association is particularly notable for young women – a group already at greater risk for migraine.

In summary, caffeine might be considered a drug that leads to the development of medication over-use headache (so called "rebound" headache). As such, patients should adopt the same restrictions on their frequency of use of caffeine as are recommended for other overused acute medications for migraine. The unwelcome news is that patients with a history of severe or chronic migraine should consider eliminating caffeine entirely, at least for several months. For patients with high daily caffeine intake, this reduction in use should be achieved over a gradual taper of days or even weeks to limit the impact of withdrawal syndrome. Once migraine attacks are brought under control and are no longer chronic, then reintroducing caffeine may be considered but with exposures limited to no more than two days per week. A headache log or diary can help determine if resuming caffeine leads to more headaches.

It is important to emphasize that caffeine consumption is rarely the sole "cause" of frequent headaches including migraine. However, it is a modifiable risk factor, unlike many other unavoidable migraine triggers, that is often a significant and overlooked contributor to the problem. The moderation or elimination of caffeine use should be one component of a successful program of therapies for migraine sufferers – and it requires no prescription. 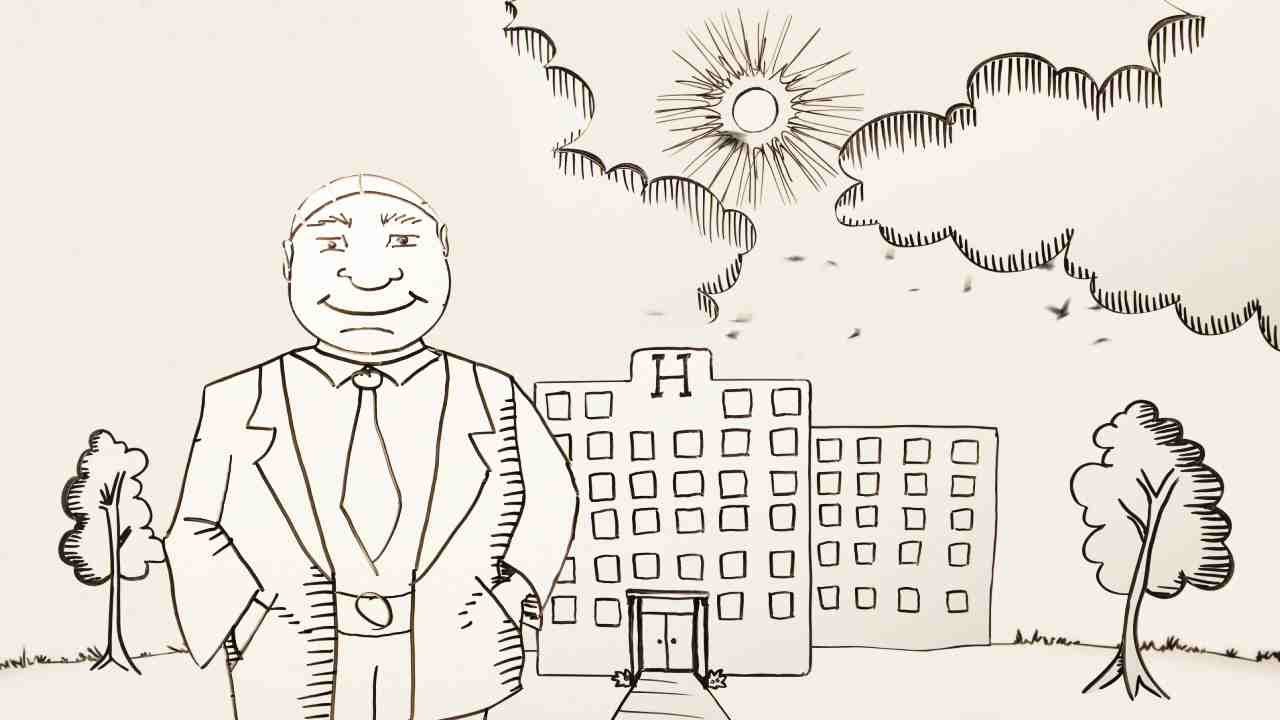