Moyamoya and Its History

One the rarest forms of occlusive cerebrovascular disorders encountered in neurosurgery is moyamoya disease. Fragile blood vessels proliferate around a blocked artery in an attempt to bypass an occlusion and their appearance on a cerebral angiogram resembles a "puff of smoke" or "moyamoya," a term coined by a Japanese team who first described the disease. It can affect both children and adults usually with symptoms of transient ischemic attacks, strokes, headaches and seizures.

There is currently no drug treatment that is effective for moyamoya disease and surgery is aimed at bypassing the blockage with another artery to restore normal blood flow. Dr. Steinberg has performed more than 1,000 of these revascularization procedures for moyamoya, making his case experience with this disease one of the largest in the world. 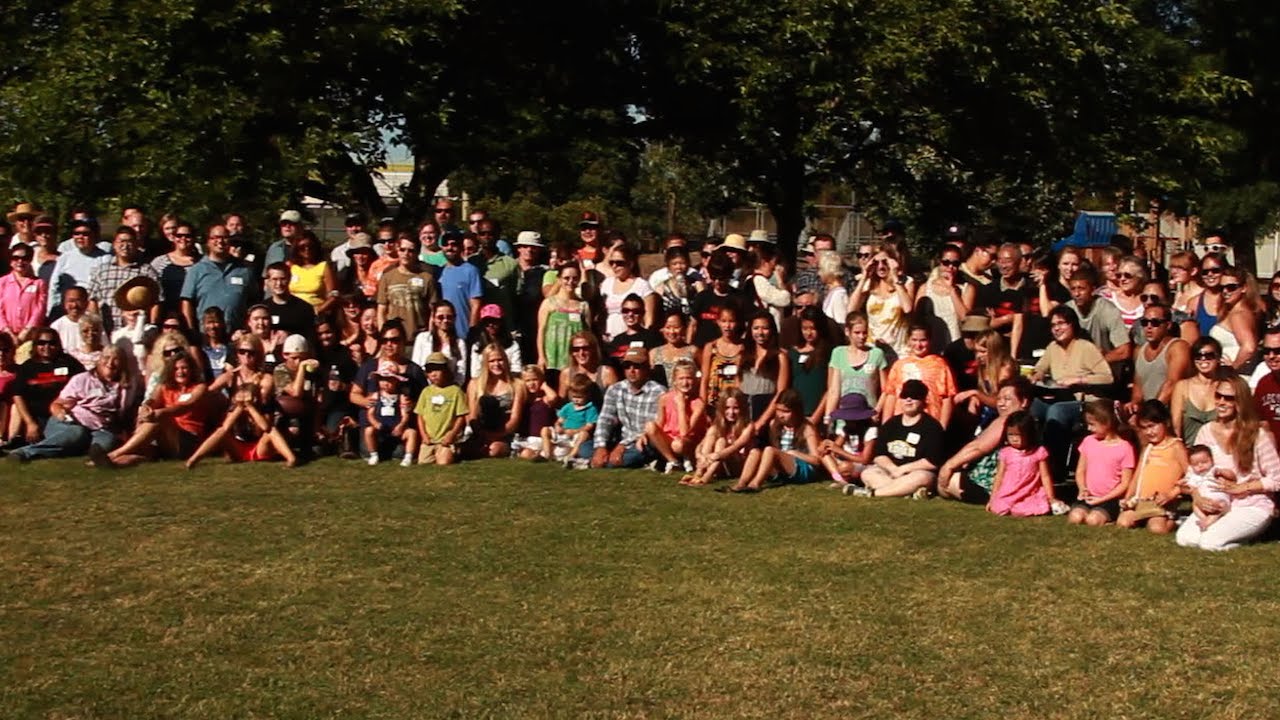 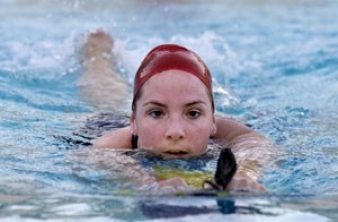 The Stanford Moyamoya Center is the largest moyamoya referral center in the world. Our experienced professionals work hard to ensure our patients live full, healthy lives.