Sometimes, a sinus infection happens after an upper respiratory infection (URI) or common cold. The URI causes inflammation of the nasal passages that can lead to obstruction of the opening of the paranasal sinuses, which can lead to infection in the sinuses. Allergic disease can also lead to sinusitis because of the swelling of the nasal tissue and increased production of mucus.

There are other possible conditions that can block the normal flow of secretions out of the sinuses and can lead to sinusitis.

After the blockage of the flow of secretions from the sinuses, bacteria will sometimes begin to grow. This leads to a sinus infection, or sinusitis.

The most common bacteria that cause sinusitis are: 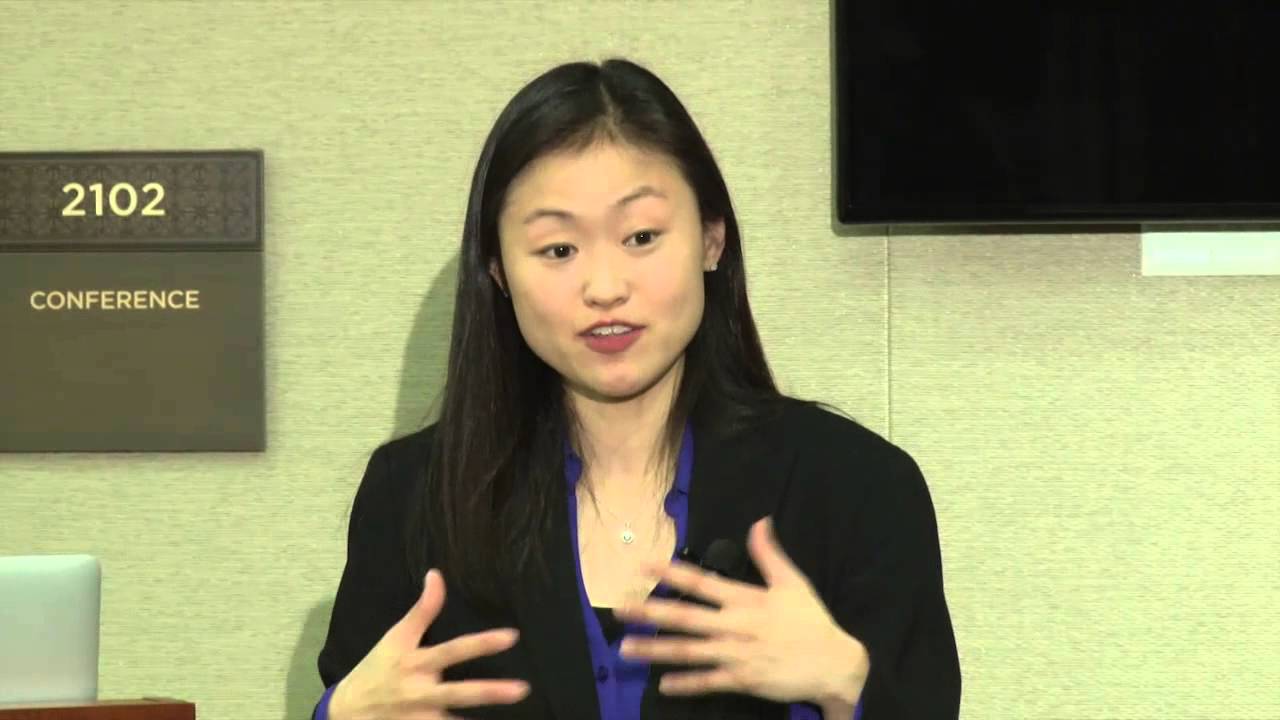