What Is Obstructive Sleep Apnea (OSA)?

Obstructive sleep apnea occurs when the airway completely or partially collapses repeatedly throughout the night. During sleep, the soft tissues in the throat relax. For someone with OSA (obstructive sleep apnea), these tissues can block the upper airway enough to disrupt sleep related breathing.

When the airway is blocked, the oxygen levels in the body drop causing the person to wake up long enough to begin breathing normally again. These awakenings are often very brief, sometimes only a few seconds, and this is the reason that the affected individual is often not aware that they have these awakenings during sleep. This pattern repeats during the night, and someone with severe sleep apnea may wake up hundreds of times each night. Even though the awakenings are usually very short, they fragment and interrupt the sleep cycle. This sleep fragmentation can cause significant levels of daytime fatigue and sleepiness, which is a common symptom of sleep apnea.

While some types of snoring can be considered benign in adults, snoring or noisy breathing is never normal in children. Obstructive sleep apnea in children is often overlooked in kids because the symptoms are more different in children than they are in adults and they tend to be more subtle. Not all children with OSA snore, and when they are tired they rarely nap, instead they become hyperactive (and may mimic those children with attention deficit-hyperactivity disorder) or develop behavioral problems. These behavioral problems may manifest themselves as irritability, lack of concentration, easy distractibility, and acting out which can lead to problems at school. Additionally, many children with obstructive sleep apnea are not overweight, so they don't fit the stereotypical picture of some with sleep apnea.

Children with medical conditions impacting the shape of their face, nose and airway or neuromuscular system are at a higher risk of developing sleep apnea. Parents of children with disorders such as Down Syndrome should be aware of the elevated risk and should be evaluated when there has been a change in behavior that may be related to OSA. Common symptoms of obstructive sleep apnea in children may include: 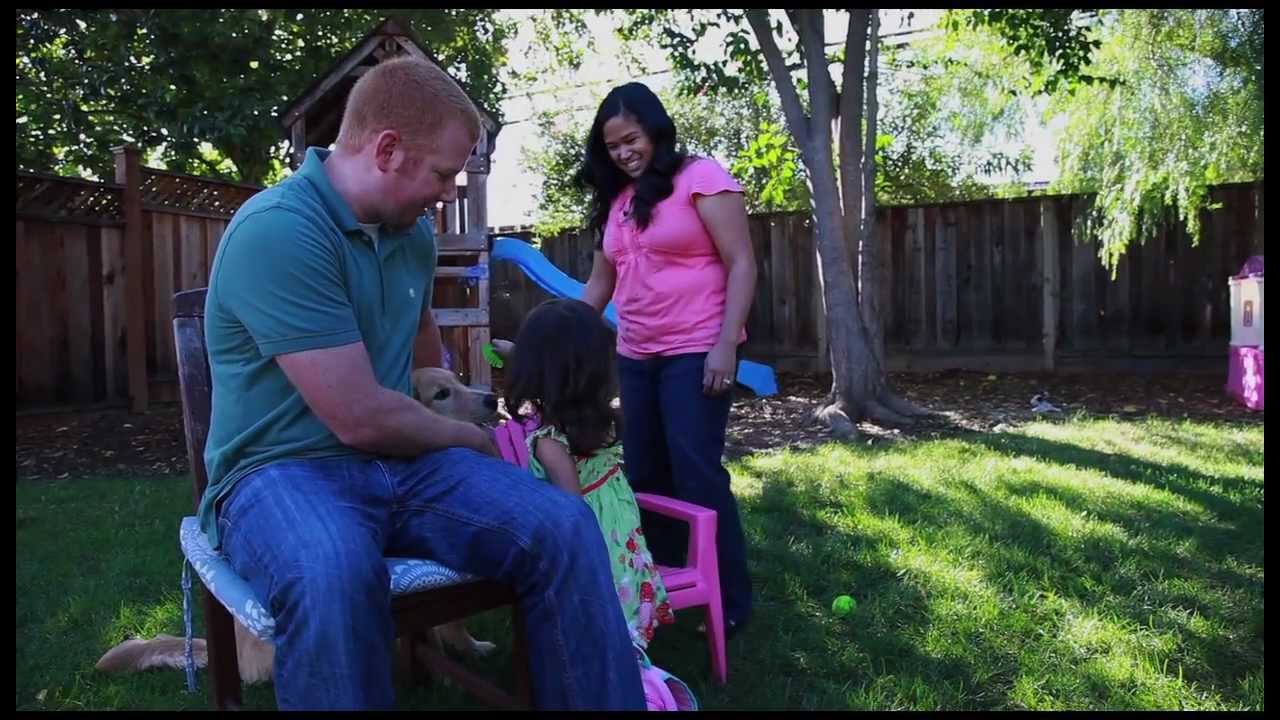 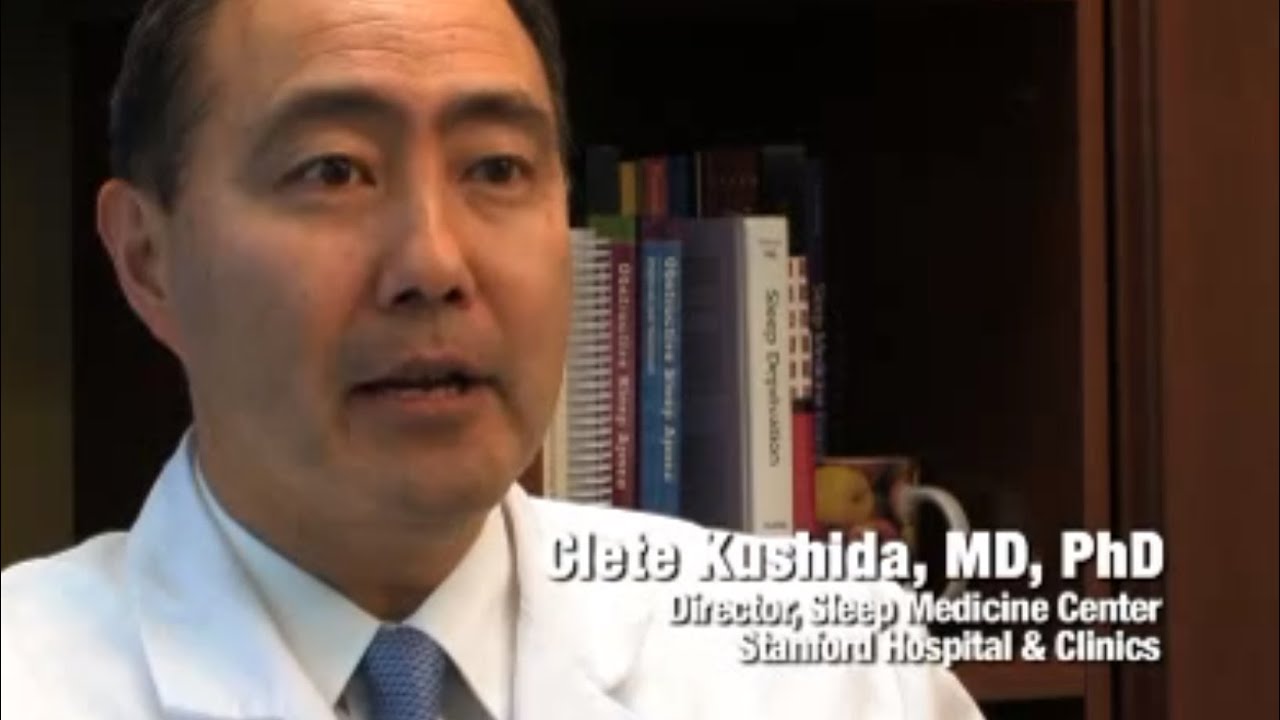