Using this staining method from a heart biopsy sample, amyloid fibrils composed of proteins, are stained light pink. Notice how the amyloid deposits are seen everywhere and encircle each heart cell.

AL (primary) amyloidosis is the most common form of the disease. The body's immune system produces abnormal forms of antibodies called "light chains," (the "L" in "AL" amyloidosis).

Normally, cells in the bone marrow called "plasma cells" produce proteins called antibodies that fight infections. If a plasma cell becomes cancerous, it may produce extra pieces of antibodies called "light chains" (the "L" in "AL" amyloidosis). These light chains circulate in the bloodstream, and can deposit in organs throughout the body, causing organ damage.

Some of the most common organs affected by AL (primary) amyloidosis include:

Life expectancy depends on each individual's specific case – and most importantly on the degree of heart involvement.

Using this staining method from a heart biopsy sample, amyloid fibrils are stained blue. Notice how the amyloid deposits are seen everywhere and encircle each heart cell.

The difference between AL (primary) amyloidosis and multiple myeloma

AL amyloidosis is closely related to a type of bone marrow cancer called "myeloma" or "multiple myeloma," another disease in which identical clones of antibody-producing cells grow rapidly.

There can be overlap between the two diseases, and patients are frequently diagnosed with both myeloma and AL (primary) amyloidosis.

The Stanford Amyloid Center actively conducts research and clinical trials to test new treatment strategies for amyloidosis and to better understand the nature of the disease. 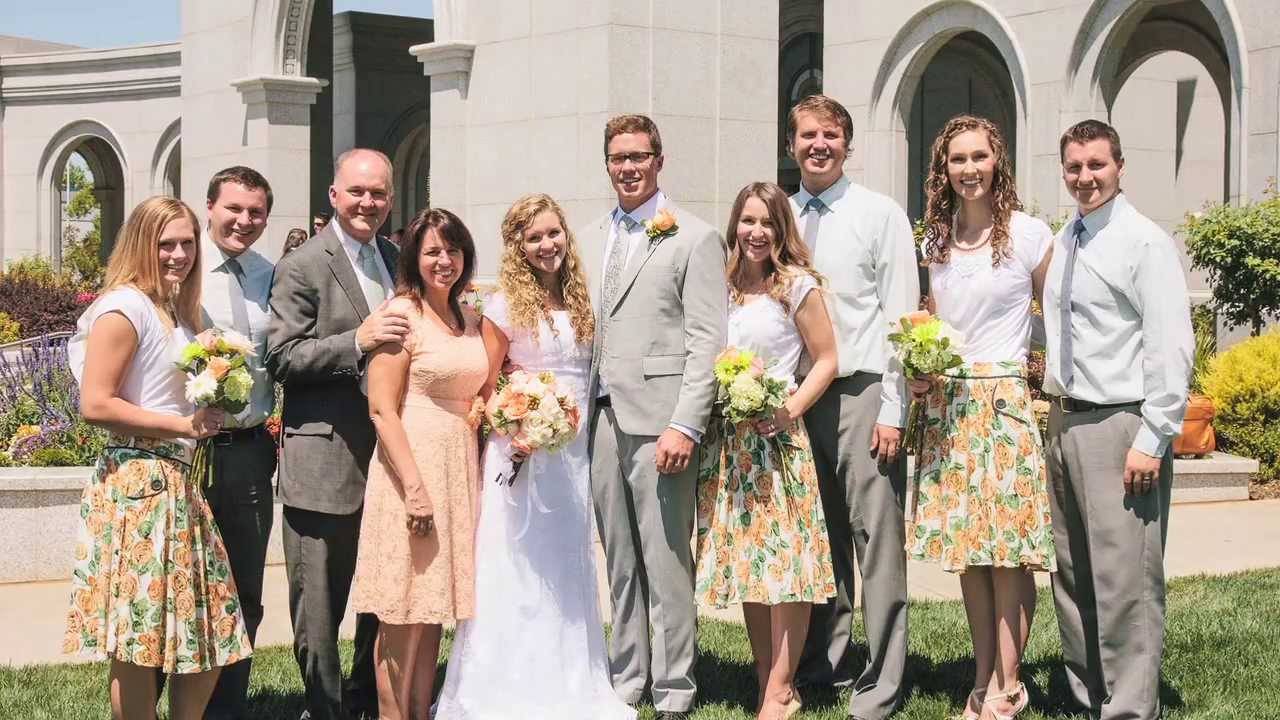