What is cystic fibrosis?

Cystic fibrosis is one of the most common genetic conditions in white children in the United States and Canada. It's caused by a change, or mutation, in a gene. The changed gene is passed down in families. To pass on this disease, both parents must be carriers of the changed gene.

Cystic fibrosis causes mucus in the body to become thick and sticky. This glue-like mucus builds up and causes problems in many of the body's organs, especially the lungs and the pancreas. People who have cystic fibrosis can have serious breathing problems and lung disease. They can also have problems with nutrition, digestion, and growth. The disease generally gets worse over time.

As treatments improve, the life expectancy for people with cystic fibrosis has been steadily increasing. 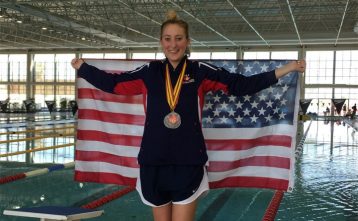 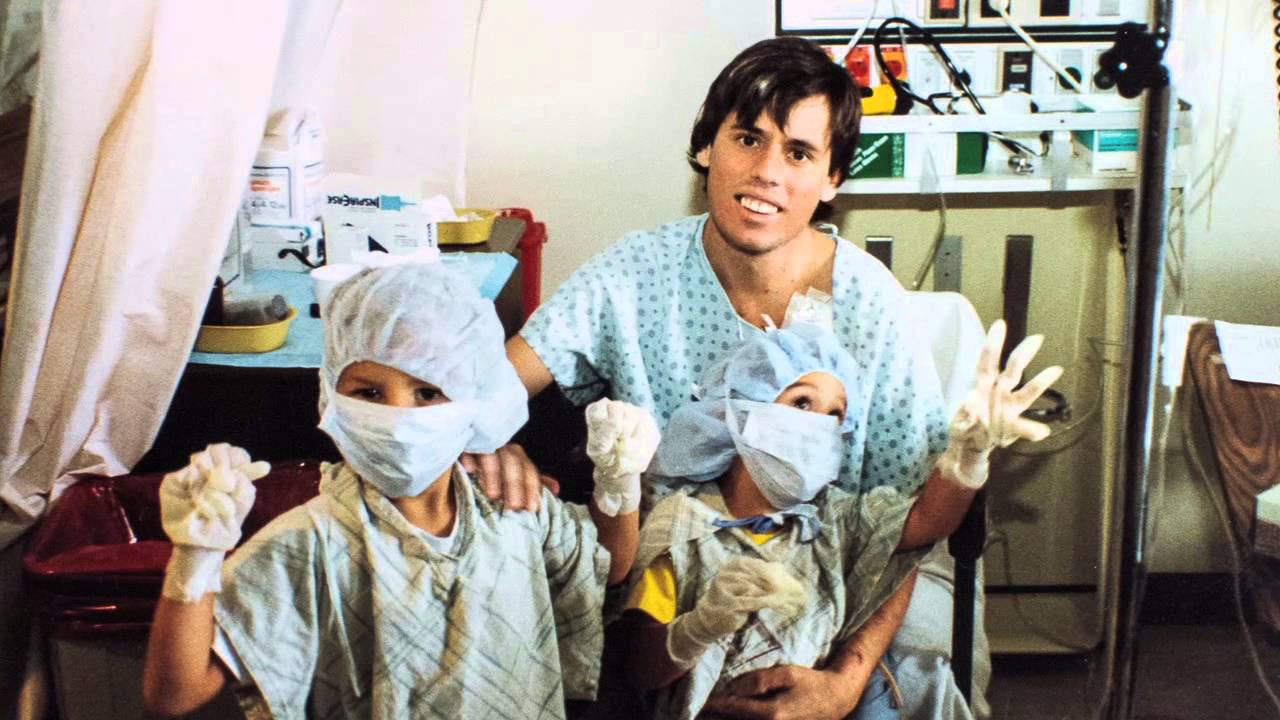 After 25 Years, One Man Proves What Heart-lung Transplant Can Do Play Video | 3:57 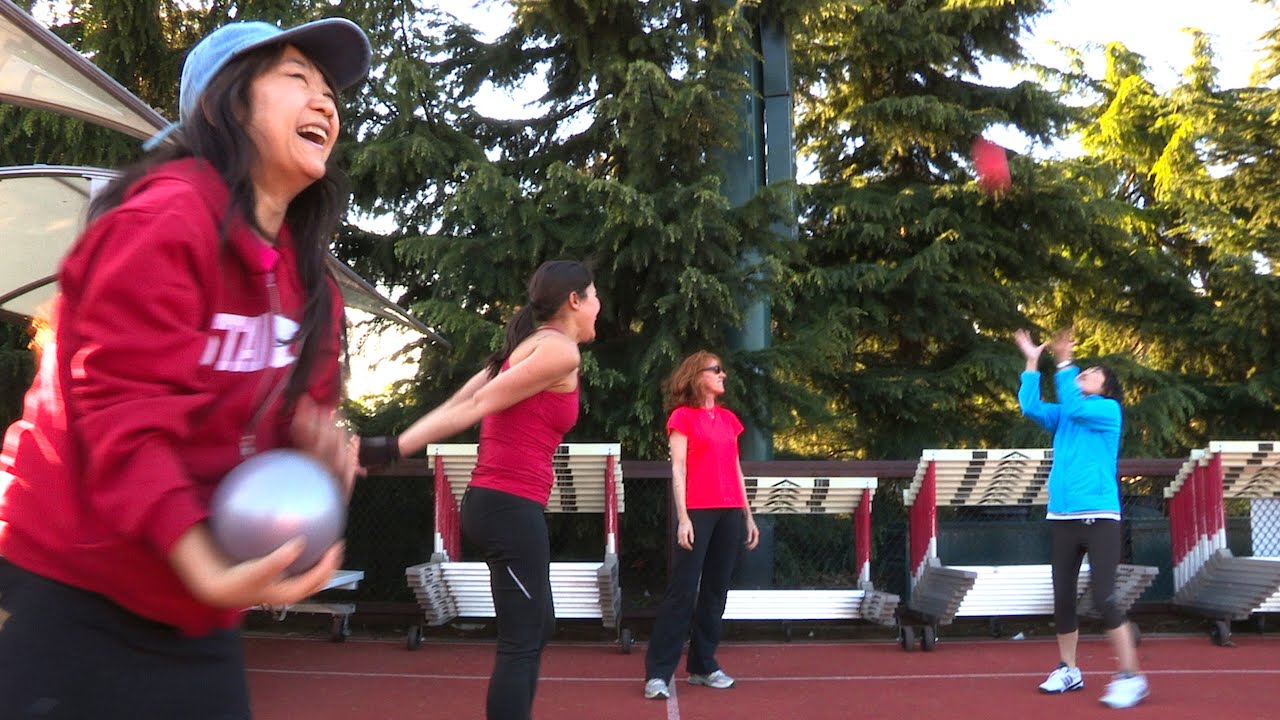 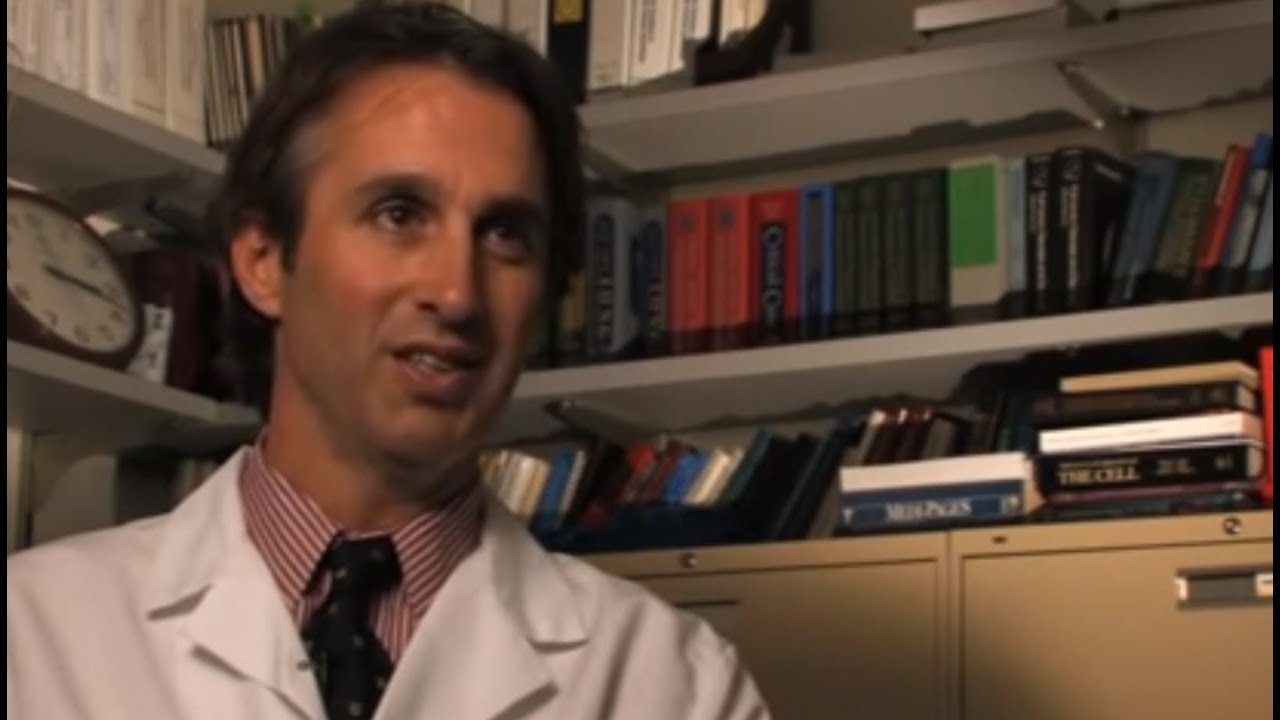 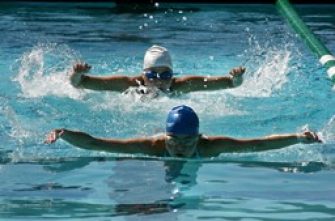 Recasting the Future: Donor Families' Selfless Gifts Are Legacy and Life for Others