What are the symptoms of Crohn's disease?

The main symptoms of Crohn's disease include:

The pain often is described as cramping and intermittent, and the belly may be sore when touched. Belly pain may turn to a dull, constant ache as the condition gets worse.

Some people may have diarrhea 10 to 20 times a day. You may wake up at night and need to go to the bathroom. Crohn's disease may cause blood in stools, but not always.

You may not feel like eating as often or as much as you used to.

In severe cases, fever or other symptoms that affect the entire body may develop. A high fever may mean that you have an infection, such as an abscess.

Ongoing symptoms, such as diarrhea, can lead to weight loss.

Some people with Crohn's disease develop anemia because of low iron levels caused by bloody stools or the intestinal inflammation itself.

These tears may go away, but come back again.

Infections, hormonal changes, and smoking can cause your symptoms to flare up. You may have only mild symptoms or go for long periods of time without any symptoms. A few people have ongoing, severe symptoms.

Because Crohn's disease involves the immune system, you also may have symptoms outside the digestive tract. These symptoms may include joint pain, eye problems, a skin rash, or liver disease.

Other conditions with symptoms similar to Crohn's disease include diverticulitis and ulcerative colitis. 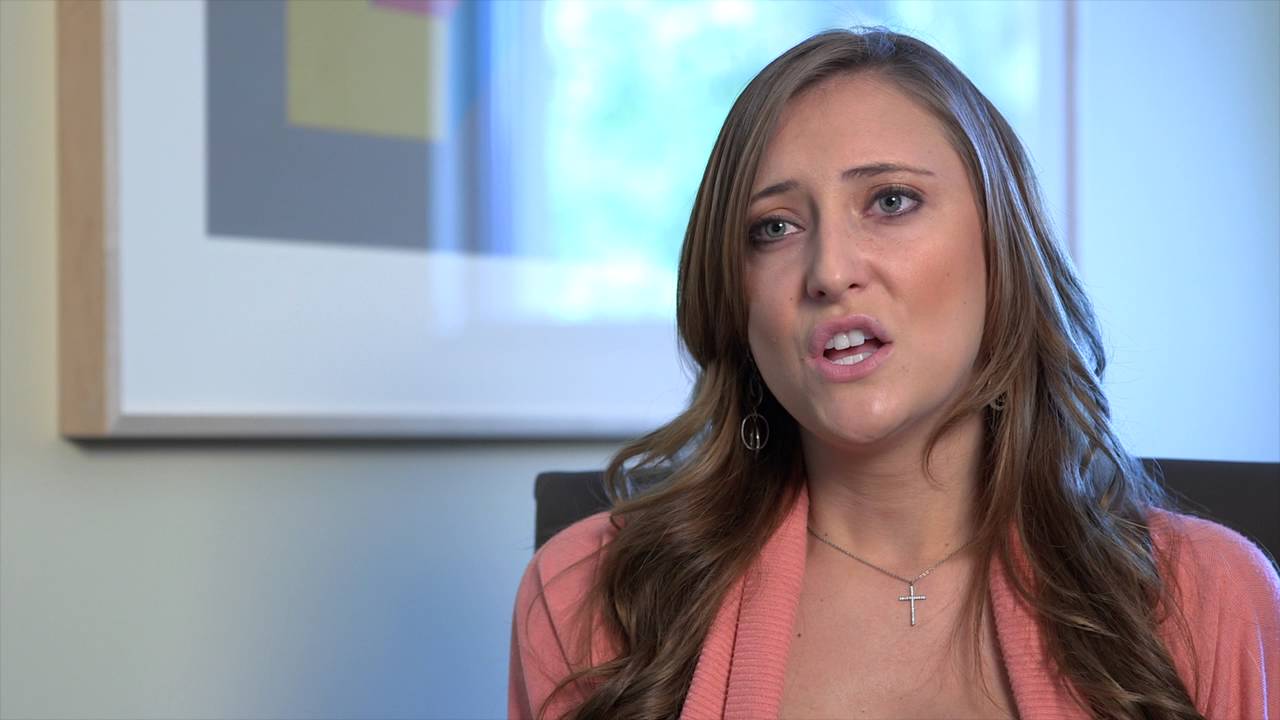 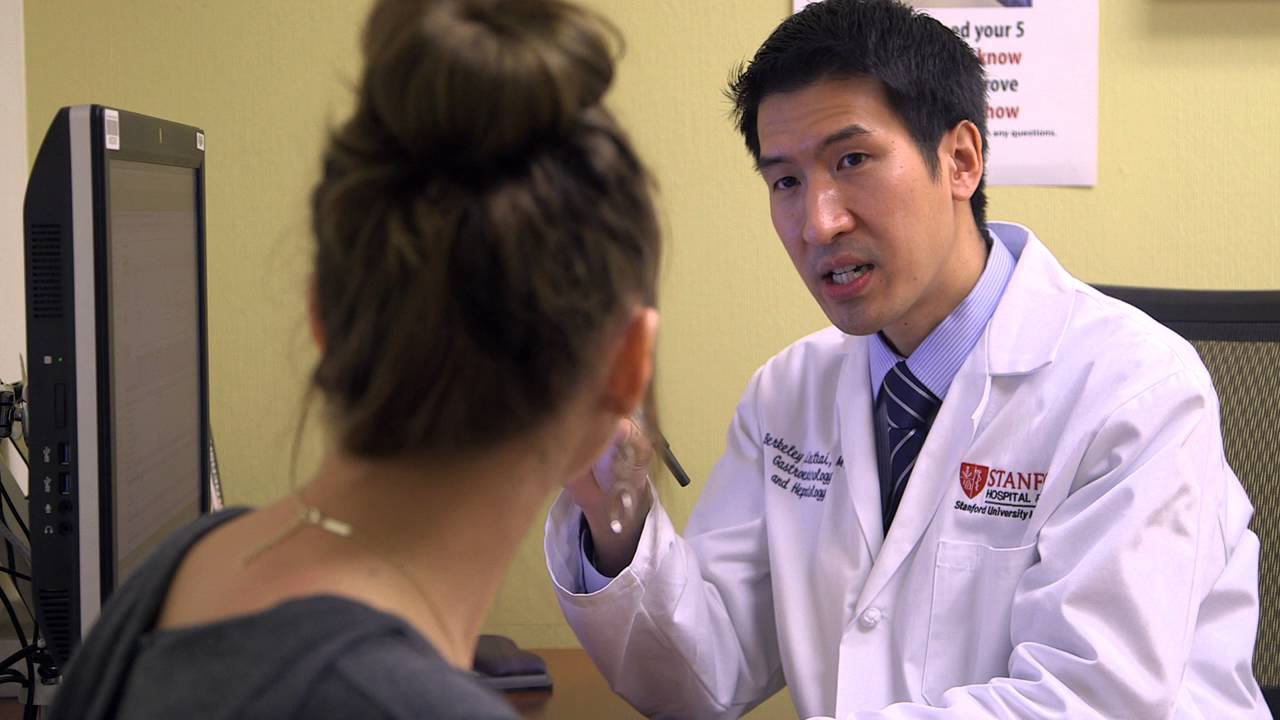 Berkeley Limketkai, MD: Why I Went Into Medicine Play Video | 1:39 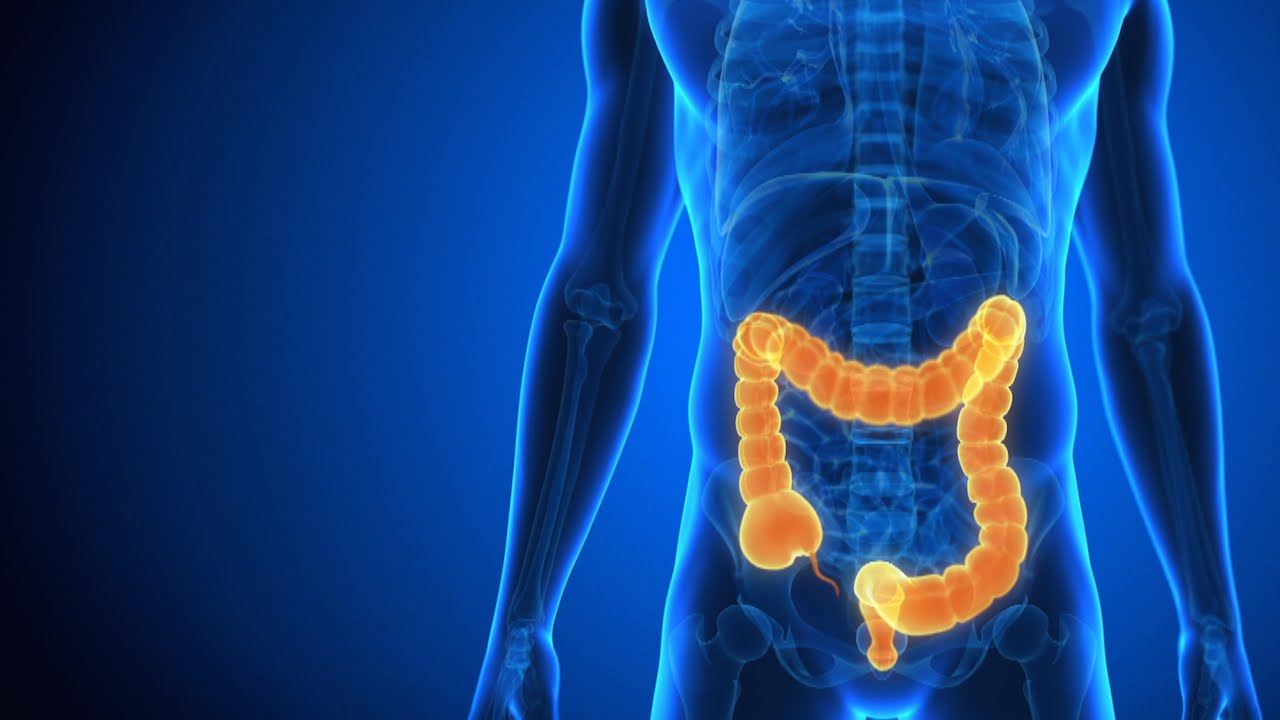