One class of sleep medication is called benzodiazepines.  These medications are older and have a higher potential for dependency.  The following five medications, listed in alphabetical order, are approved by the FDA for the treatment of insomnia:

Other benzodiazepine medications approved by the FDA for the treatment of anxiety, such as Lorazepam, Clonazepam, and Alprazolam, are sometimes prescribed for insomnia as well. Benzodiazepines are generally recommended for short-term use because tolerance and dependence can develop. In addition, some medications in this class can produce a "hangover" or grogginess the next day.

Ramelteon is another new sleep medication. It has a very different mechanism of action. It affects the melatonin receptor in the brain.

Some people use over-the-counter medications, which usually contain antihistamines, or natural remedies for insomnia.  These remedies include herbs, such as valerian, and supplements, such as melatonin and L-tryptophan. The FDA does not regulate herbs and supplements. This means that their dose and purity are not monitored.

* Replicated with permission from Google Knol 2012 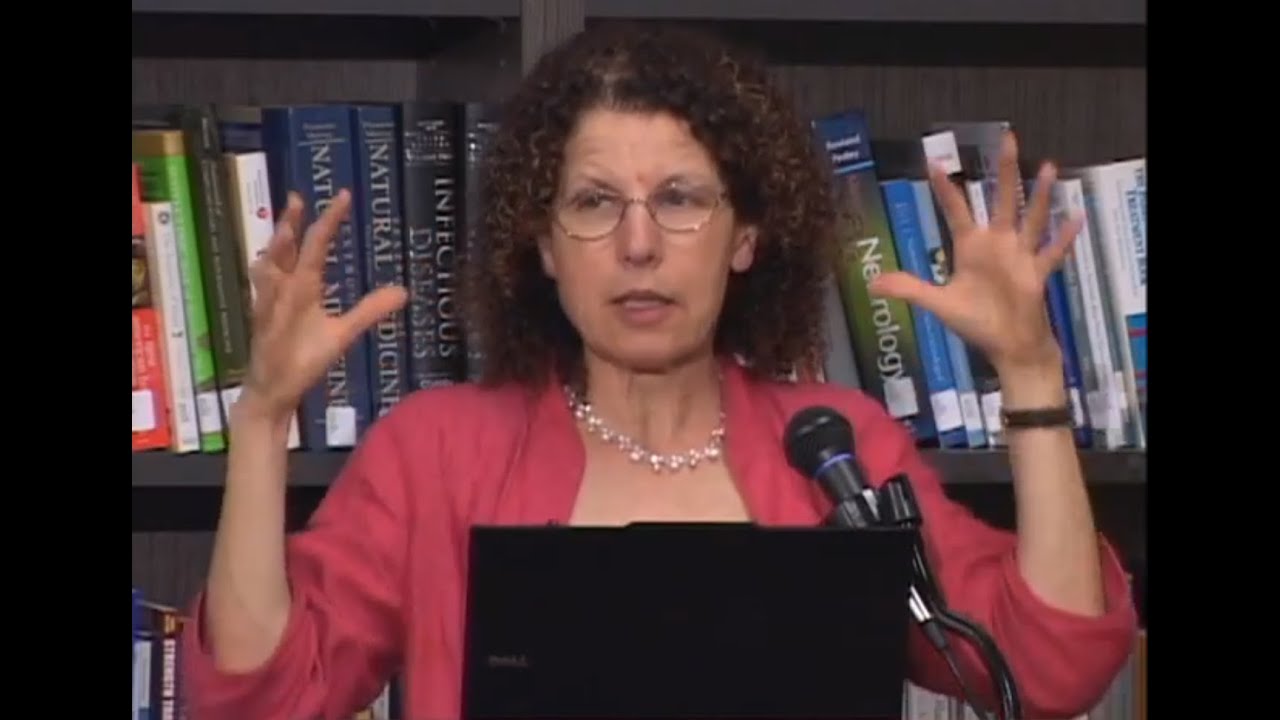