In the past, this syndrome has also been called causalgia, Sudeck's atrophy, post traumatic dystrophy, shoulder hands syndrome and reflex neurovascular dystrophy.

These actions are balanced by the other part of the autonomic nervous system, the parasympathetic nervous system - which, in this example, makes your heart slow down when the fear has passed.

In rare cases, trauma (such as that caused by injury or surgery) can lead to an abnormal response from the sympathetic nervous system that causes RSDS.

For most people with RSDS symptoms will go away over time, but sometimes symptoms spread away from the initial site and affect a whole limb or even the whole body. In rare cases, the pain, skin changes and motor symptoms can persist for years and become debilitating. 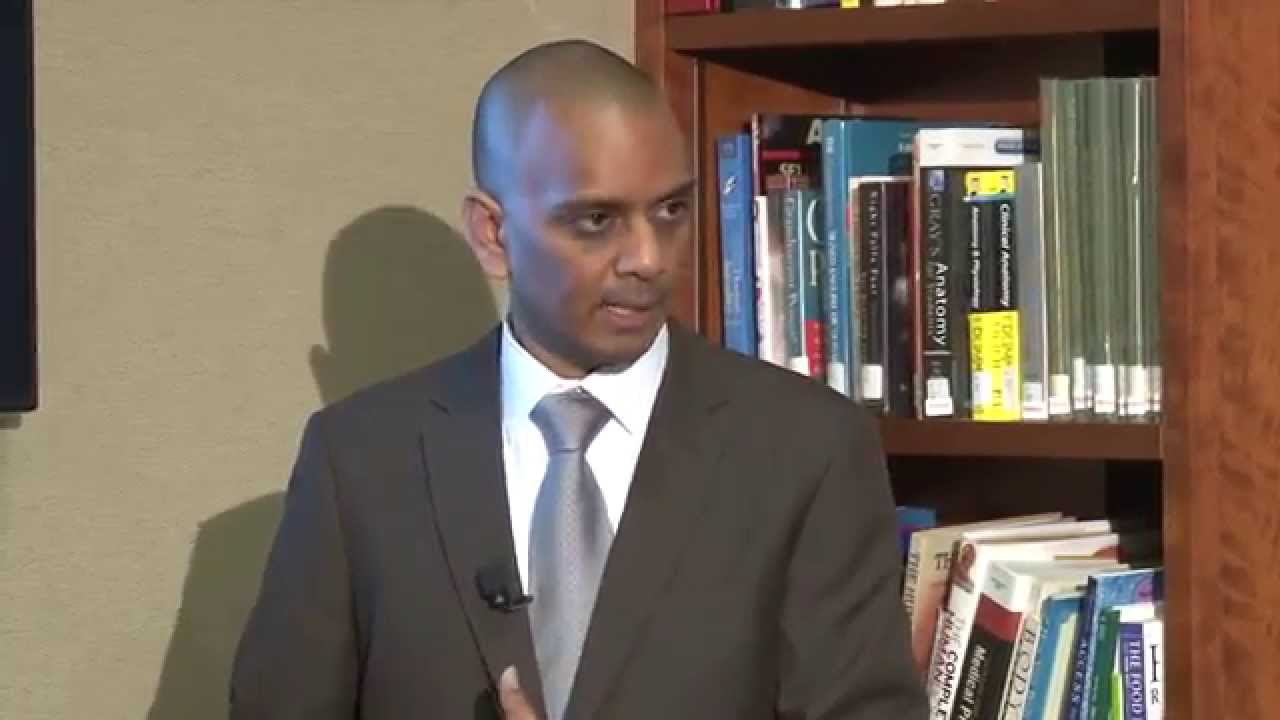