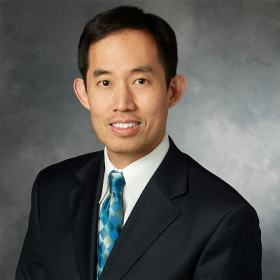 Norman E. Shumway Professor, Professor of Cardiothoracic Surgery and, by courtesy, of Bioengineering

How Our Ratings Work

The Patients Ratings and comments are gathered from our Patient Satisfaction Survey and displayed in their entirety.